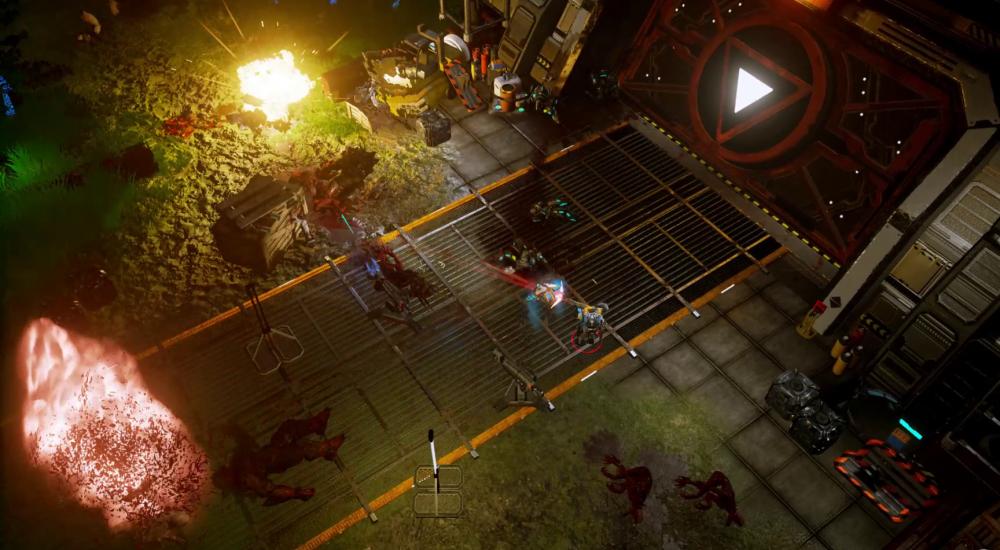 Fans of the site may recall the handful of times we've dipped into a couple of Ironward's Solstice Chronicles titles; notably The Red Solstice and Solstice Chronicles: Missing in Action. The former is an action/RTS title that allows up to eight players to team up and fight off a horde of monsters, while the latter is more action-oriented top-down shooter with two player couch co-op. It also recently received a big update that fixes a number of issues and makes some pretty big changes.

Appropriately dubbed the "Overhaul patch," the update dropped last Thursday and in addition to "improved graphics," it also allows single player progress to be pulled into the couch co-op "Survival" mode and did some tweaking of the various levels and bosses. The full notes can be found over on Steam, but here's a quick rundown:

Solstice Chronicles: Missing in Action is available on PC via Steam. Two player couch co-op is supported in the "Survival" mode.