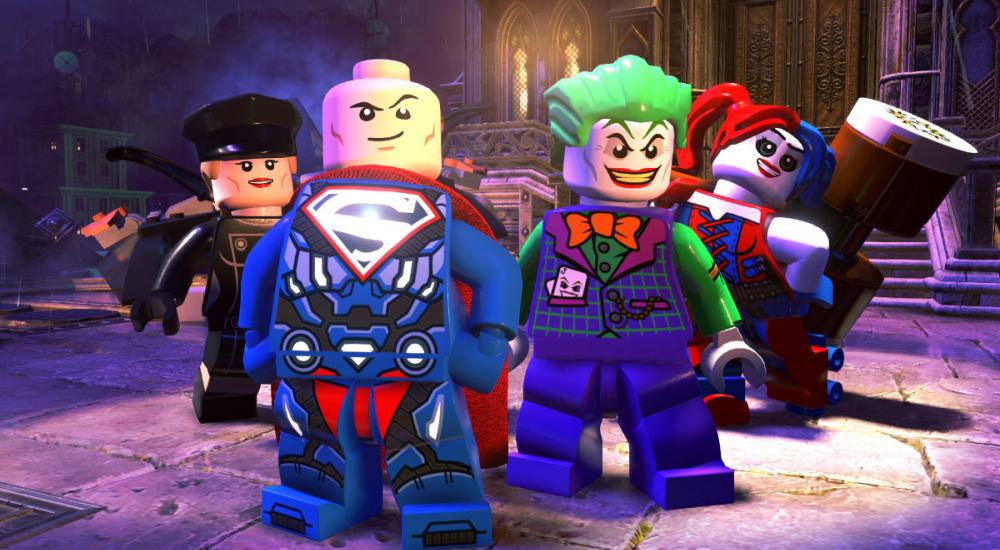 Later this month, you'll be able to play as a superhero family in LEGO: The Incredibles. If being a do-gooder isn't your style, then TT Games has you covered. On October 16, you can play as your favorite DC villain, or make your own, in LEGO DC Super-Villains.

While it sounds like you will be able to get into some mischief with Joker, Harley Quinn, Scarecrow, and a vast cast of characters, you'll ultimately be thrust into a kind of "anti-hero" role. Per the press release:

Set in an open world experience within the DC universe, the Justice League has disappeared, leaving Earth's protection to their counterparts, who have proclaimed themselves as the "Justice Syndicate". It's up to you and a crazy group of misfits to uncover the intentions of Earth's new, strange, wannabe superheroes.

As with the rest of the TT Games LEGO titles, LEGO DC Super-Villains will support two player drop-in/drop-out couch co-op throughout the campaign.

LEGO DC Super-Villains will release on October 16, 2018 for the PC, Nintendo Switch, PlayStation 4, and Xbox One.