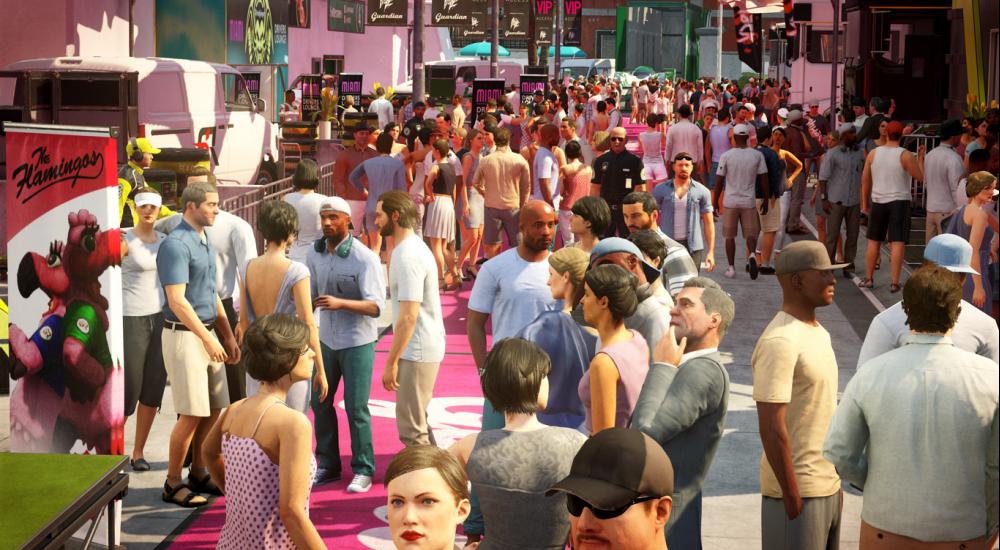 IO Interactive announced yesterday that everyone's favorite silent assassin (if you're doing it right), Agent 47, will be returning in a brand new "world of assassination" in Hitman 2. This is a direct sequel to the episodic and extraordinarily fun quasi-reboot of Hitman that dropped in 2016. What's particularly exciting this time around is that a new co-op mode, called "Sniper Assassin," has been added, and it's available to play right now.

The Sniper Assassin mode is a little bit different than the main game, where players are given an assassination target and allowed to figure out how to go about eliminating them freely. This mode has a slightly more arcade twist to it. Two players team up online to take out a few main targets (in the current map, there are three), and all of the bodyguards within a 15 minute time-span. As the name of the mode suggests, this is strictly a sniping missions, meaning you can't dress up like a cook and poison someone's food. By taking out the targets quickly and without causing too much of a ruckus, players will be awarded more points. The impact from the bullets can actually cause targets to flip head over heels and cause them to land in hiding places, such as ponds or bushes.

Obviously, there's only one Agent 47, so rather than you and your buddy fighting over who gets to be the barcoded baldy, you'll be playing as two different assassins: Stone and Knight. Each of them has access to different specialty ammo for their sniper rifles. Stone uses the concussive Shockwave rounds, which creates a small explosion at the point of impact and can kill targets that way, while Knight uses Wall-Piercing ammo, which does just what the name implies and goes through walls. Some targets will be easier to take out with these different ammo types, so communication is key in order to be the best snipers out there. For now, it appears matchmaking is not possible, so if you want to play, you'll have to have a buddy that owns the game.

Hitman 2 will be available on November 13, 2018 for the PC, Xbox One, and PlayStation 4. There are a variety of digital/collector's edition out there via Steam, Amazon, GameStop, and other places.

One key thing to point out is that the Sniper Assassin mode is available to play now if you pre-order the game regardless where you order it from, or if it's the digital or physical version. It is unclear, though, what exactly is going on with this mode post-launch. Will it be a free add-on for everyone, or will it be the equivalent of paid DLC? We've reached out to IO Interactive about this and will update this story when we find out.