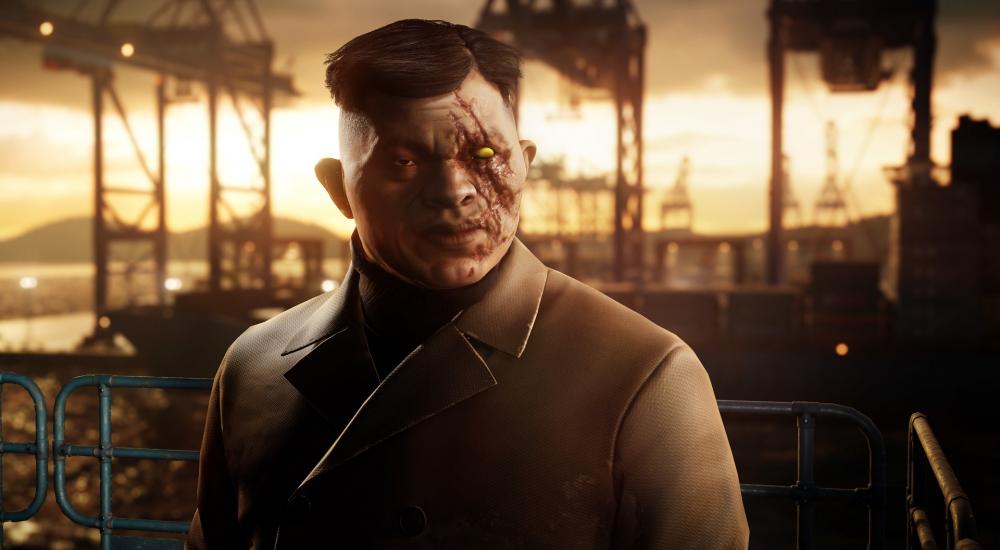 The recent revamp of the Hitman series was a bold, new approach to a formula that had started to feel a little rote and stale. The sequel, Hitman 2, is, very much more of the same wacky stealth action as the 2016, but it also added a new co-op feature: co-op sniper maps. You and a buddy (online) could play as two other ICA agents - Stone and Knight - to take down three targets from afar. To date, there's only been one of these Co-Op Sniper Maps, but a new one was added a couple weeks ago and another one is on the way.

The "Hantu Port" map was added to the game at the end of March for everyone that owns the Expansion Pass, which is available separately from the game and included in the "Gold Edition," or the "Silver Edition" of the title. Yeah, that sentence is probably a bit confusing. Basically, if you paid more than the $59.99 base price, you likely got the map. Going forward, though, you'll either need to have the Expansion Pass or the Gold Edition to get the next Sniper Map (titled "The Prison"), which is due out sometime this Fall. Presumably, IO Interactive will offer some kind of separate thing to purchase for the second expansion pack, but we'll see what happens. You can check out the IO Interactive blog post for more details.

Hitman 2 is available on PC, PlayStation 4, and Xbox One. Two player online co-op is supported in the Sniper Maps only.