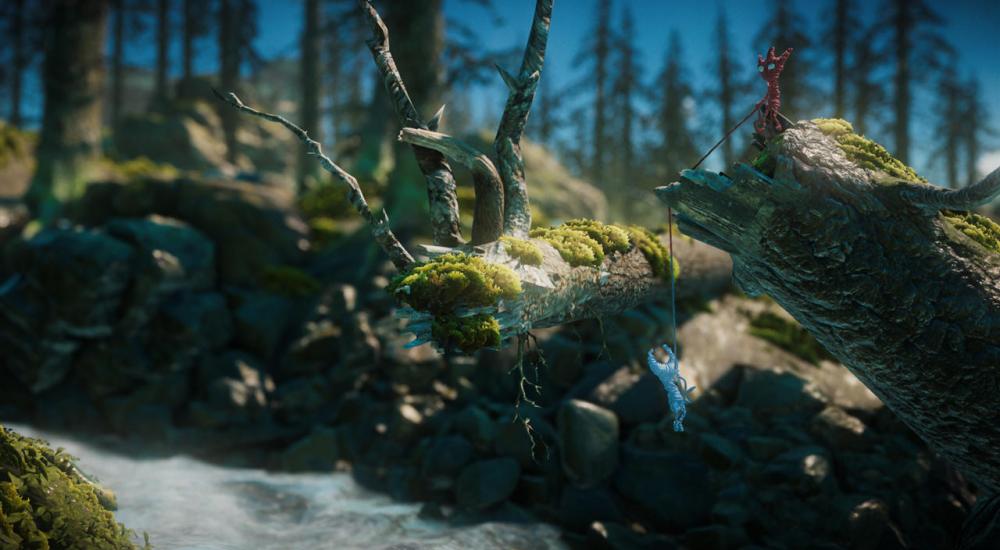 EA Play's E3 2018 press conference just wrapped up, and while there wasn't a lot of co-op news, there were a couple things that caught our interest. Up first, Coldwood Interactive revealed Unravel Two, a follow-up to their charming single-player only platformer from 2016. This time around, though, two players can enjoy all the yarn-tastic adventure. Oh, and it's available right this very moment.

The development team wanted to shift the focus a little bit this time around for Unravel Two. Where the first game involved controlling the anthropomorphic Yarny as it revisits the memories of its owner's life and the love that connected them all, the second game focuses on the journey and bond that forms when two people set out on an adventure together. Here's how Martin Sahlin, Creative Director at Coldwood, described it during the presentation:

Unravel Two is about the new bonds that form when we cut ties to the past. Like Unravel, it is a deeply personal game for the studio and our passion and life experiences are intertwined in the fabric of the journey players and their Yarnys will embark on. Unravel Two is about the unbreakable bond between friends and how hope and love can make the world around us a better place.

Unravel Two supports two player drop-in/drop-out couch co-op throughout the main campaign. The game is available now on PC (via Origin), Xbox One, and PlayStation 4.