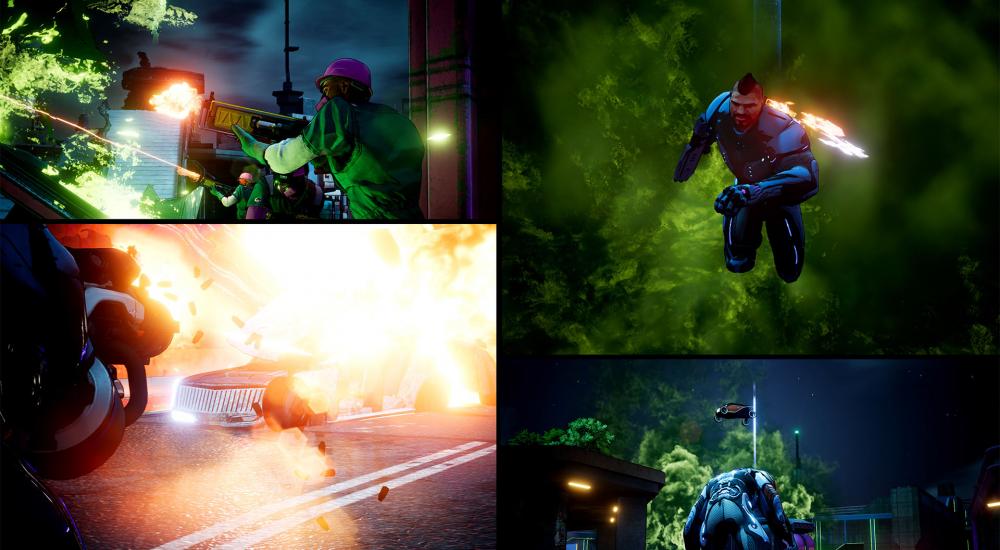 It's unfortunate, but Crackdown 3 has been delayed until 2019 - moving it out of this fall as originally planned. The game was originally slated to launch alongside the Xbox One X last year, but has seen troubled development. If the latest screens and videos are any indication though - the third game in this cult classic franchise might be worth the wait.

Four player can join the chaos together as they power up their agents in online co-op. Crackdown 3 will be released on both PC and Xbox One and be available for subscribers of Xbox Game Pass at launch.