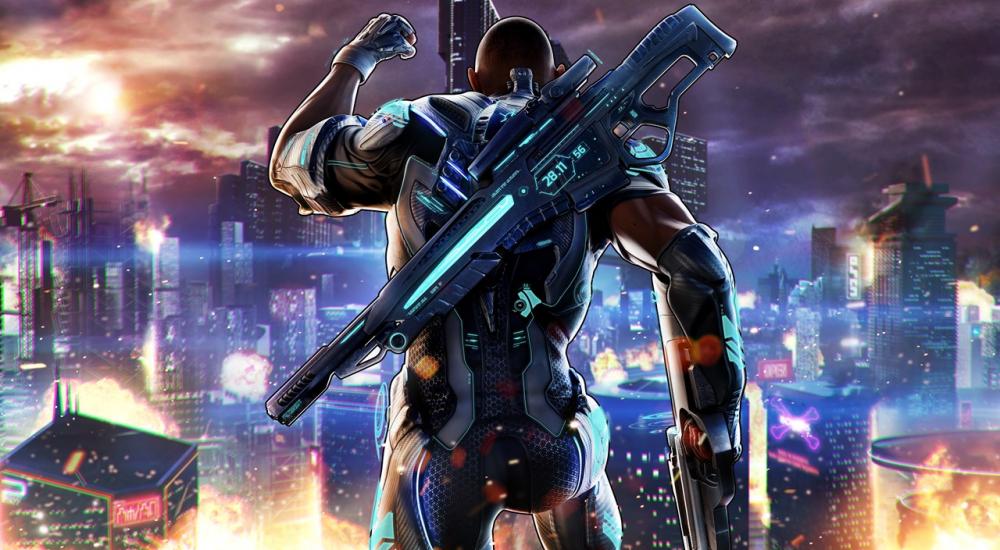 Crackdown 3 may not have lived up to the expectations set by its predecessors, but still was a solid entry for the series in my opinion. While it wasn't the groundbreaking technological marvel originally promised, it was an extremely polished and satisfying game based on the formula set out by Crackdown 1 and 2. Today the team at Microsoft have announced the "Extra Edition" update.

Part of the update is the Keys to the City mode, something that was available in Crackdown 2 that allowed cheats, customization, and downright silly things to happen.

Keys to the City, a deep menu of Campaign tools and cheats that gives you control of the world and access to a wide variety of overpowered abilities. Throw down with Elemental Fists, become invincible with God Mode or hit the jets with Super Speed! But why stop there? On your quest to reclaim New Providence, invite a co-op friend and create your own Faction Retaliations, or Lockdown the city and fight your way out with unlimited ammo and gadgets. Get creative by spawning enemies, vehicles, explosive barrels and other props wherever you’d like. When you have Keys to the City, the possibilities are endless!

There's also a progression system being added to the game's PvP multiplayer mode, though it may be too little too late. Crackdown 3 is out now on Xbox One and PC - it features two player online co-op and is available as part of Xbox Game Pass or here at Amazon.