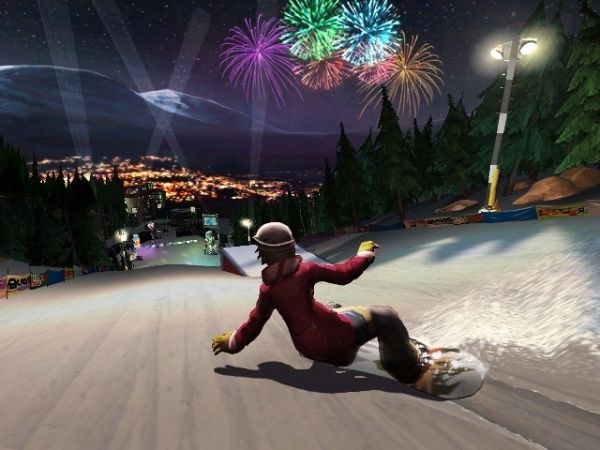 How many of us are guilty of buying a game, then letting it sit on the shelf without really being touched? Apparently, the majority of the Wii's Shaun White Snowboarding: Road Trip consumers, have been doing just that: buying but not playing.

According to some numbers dug up by MTV Multiplayer Blog's Stephen Totilo, 538,000 copies of the game have been sold in the US, but average game play time is a measly 4 hours and four minutes per unit. Playing co-op with a buddy, that's still only 8 hours and 8 minutes! Okay, so I'm lousy at math, and co-op time is the exact same amount of time – it's still pretty pathetic.

“That game’s only been out since November, but that seems low. They’ve certainly logged far more time — almost 35 hours — with “Animal Crossing: City Folk,” which has been out for a similar amount of time.”

Shaun White Snowboarding on the Wii has a neat interface with the Wii Fit Balance Board accessory, that allows players to feel like they are actually snowboarding. Snowboarding co-op with friends indoors? I think the idea sounds pretty radical myself! So, why aren't Wii gamers logging as much time in with Shaun White as they are with other games, like Animal Crossing?