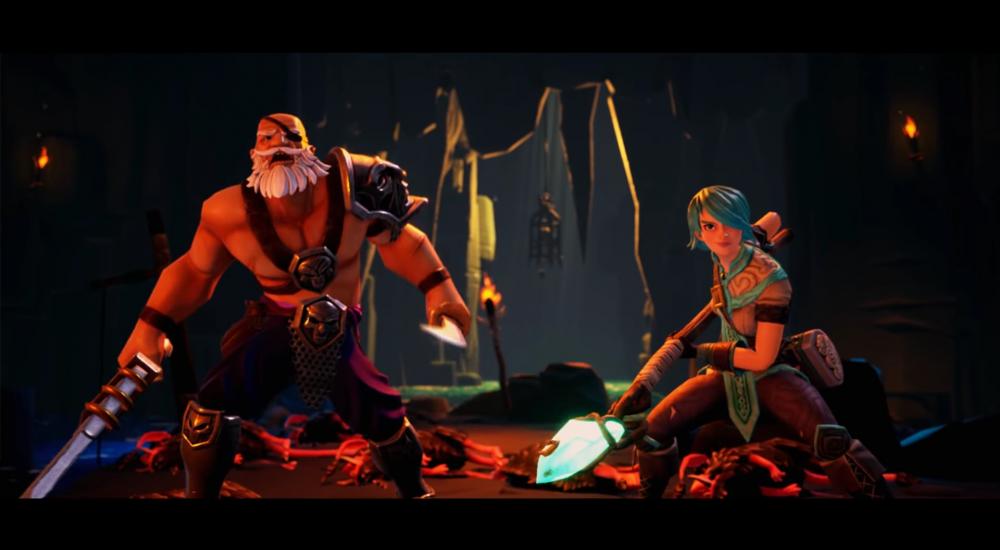 Oh, now here's something.  The Torchlight series, which first arrived on PC back in 2009, will have a third entry titled Torchlight Frontiers out in 2019.  While the prior game, Torchlight 2, allowed co-op for up to six players (and the original Torchlight was purely a solo experience), it looks like Frontiers will dip into MMO territory.

You'll still be able to run dungeons with your friends, of course, but it appears that the overworld will be a more shared experience.  Details are fairly light so far, as the game was announced just a few weeks ago, but it'll definitely feature that isometric dungeon crawling experience we've come to know and love over the years.  Speaking of - I bet you're interested in seeing how the game actually plays, huh?  Fine, fine.  The gameplay reveal is below.

No word on a specific date yet, but Frontiers is slated to arrive next year on PC, with the Xbox One and PlayStation 4 versions coming sometime after.  Speaking of, you can go ahead and sign up for the PC beta, if that's the kind of thing you're into.

I'll be welcoming a new Torchlight game with open arms.  The series' combination of procedural generation, just-engaging-enough combat, and adorable pets made for plenty of relaxing evenings.  Whatever form Frontiers ends up taking, I'd say it's pretty likely it won't be skimping on those features.