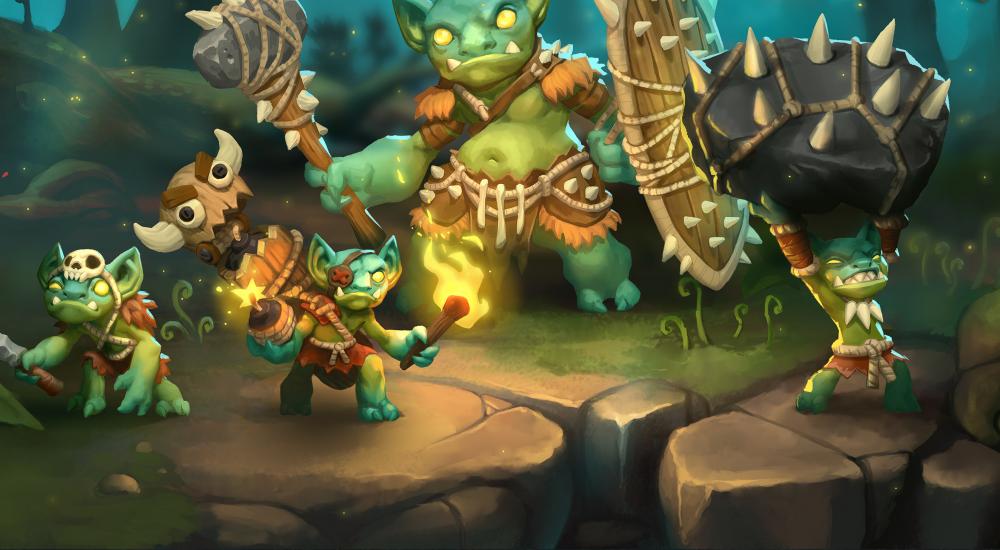 We're quickly approaching the end of 2019, and in case you forgot (I know I did), Echtra Games' Torchlight Frontiers was slated for a 2019 release date. Yeah, that's not happening. At this past weekend's ExileCon, Steven Messner from PC Gamer had a chance to talk with Max Schaefer, the studio's founder and the co-creator of Torchlight and Diablo. In the course of that conversation, Max stated that the game "wouldn't be releasing in the 2019 time frame that was indicated two and a half years ago."

Max went on to say:

... We don't have really specific things to say. We're doing some changes to the game right now that is kind of hard to pin down. We don't really have better information to give yet. So that's kind of why we've been waiting. But obviously it's not going to make it right away. It's plugging along and it's getting better every day. And we're really excited about it. It's just we're kind of waiting for the right time to like, come out with another big news dump about what's going on.

We first heard about Torchlight Frontiers last August, a little less than a year after Runic Games' closure, and a little more than two years after Max left Runic and founded Echtra. The title appears to share at least some parts of the Torchlight MMO that Runic was working on prior to its collapse, though there are still a lot of details missing about the game itself. There is currently a closed alpha you can try to get into by registering/signing up on the official site. Hopefully the delay means we'll be able to get some more information before it releases.

Torchlight Frontiers will release sometime in 2020 on PC, Xbox One, and PlayStation 4. It will be a free-to-play title and support online co-op.