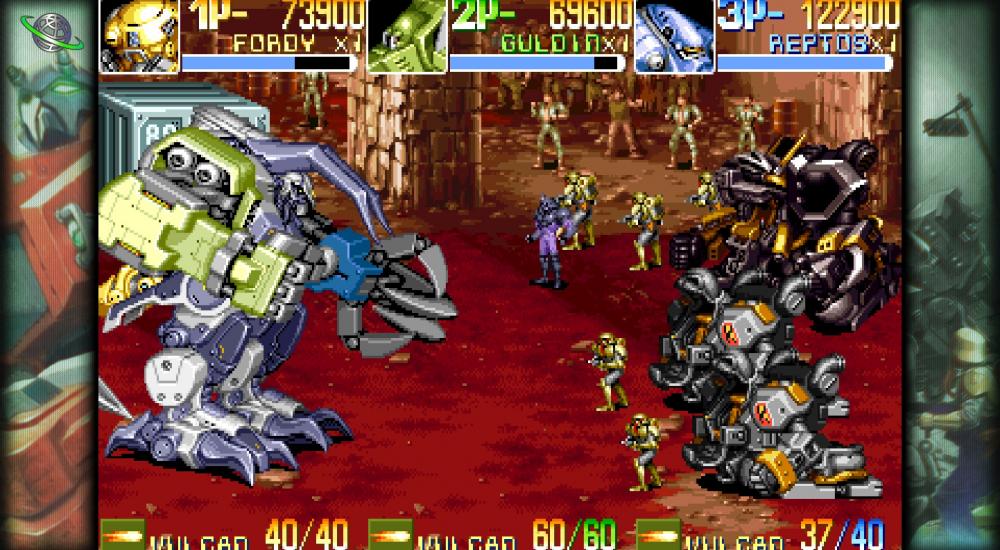 Last night we dusted off the arcade machine, pulled out a pocket full of (virtual) quarters and checked out the latest nostalgia release from Capcom. The Capcom Beat Em Up Bundle is a beat em up fan's dream featuring seven classic Capcom games, two of which, have never been released on a console or PC.

All of these games are inherently co-op. And we checked them all out to give you a taste of what the bundle offers. While most support 3 or 4 players, those that don't support up to 8 player lobbies where players can swap in and out of play.

The two games in red are never before released.

The Capcom Beat 'Em Up Bundle is out now on Steam, Xbox, PlayStation, and Nintendo Switch. It'll cost you $19.99.