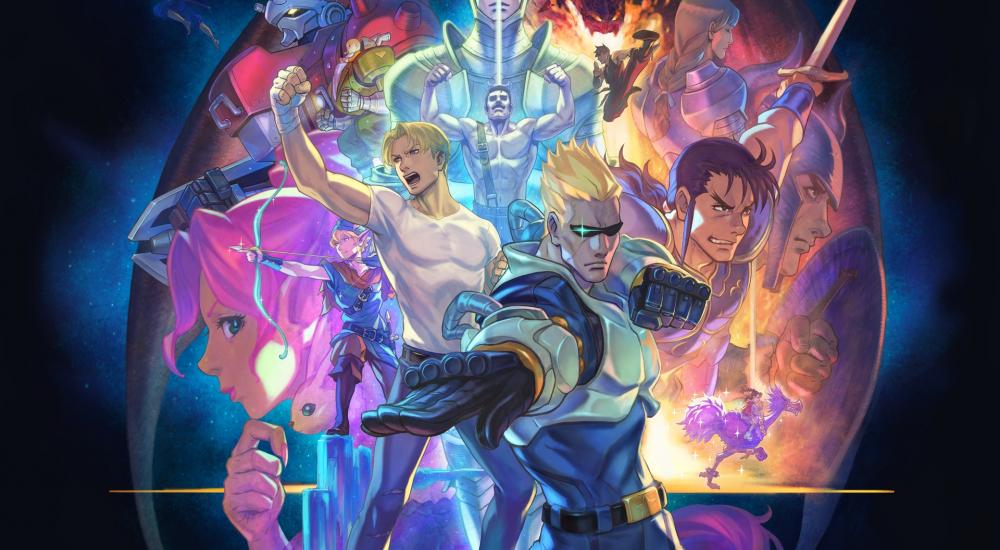 Announced only a few days ago, the Capcom Beat 'Em Up Bundle drops today for the PlayStation 4, Xbox One, and Nintendo Switch. This collection of classic Capcom beat 'em up titles, a couple of which never made it to consoles back when they were released, allows for friends near and far to team up once more to beat up some baddies.

Similar to the Disney Afternoon Collection and Mega Man Legacy Collections, the Capcom Beat 'Em Up Bundle not only includes seven games, but galleries of artwork, designer development documents, character sketches, and more for each title. You can also adjust the difficulty settings, number of starting lives/continues, and whether more lives/continues can be earned.

Here are the seven games included in the bundle and the maximum number of players supported (either locally or online):

This bundle is also slated for a PC release, but some sad news there. Almost as soon as this collection was revealed, Capcom announced via Twitter that the PC version has been delayed. No word yet on when it will be coming to that platform.

The Capcom Beat 'Em Up Bundle is available now for PlayStation 4, Xbox One, and Nintendo Switch for $19.99. Drop-in/drop-out local or online campaign co-op is supported in each of the seven games, with the maximum number of players varying by title.