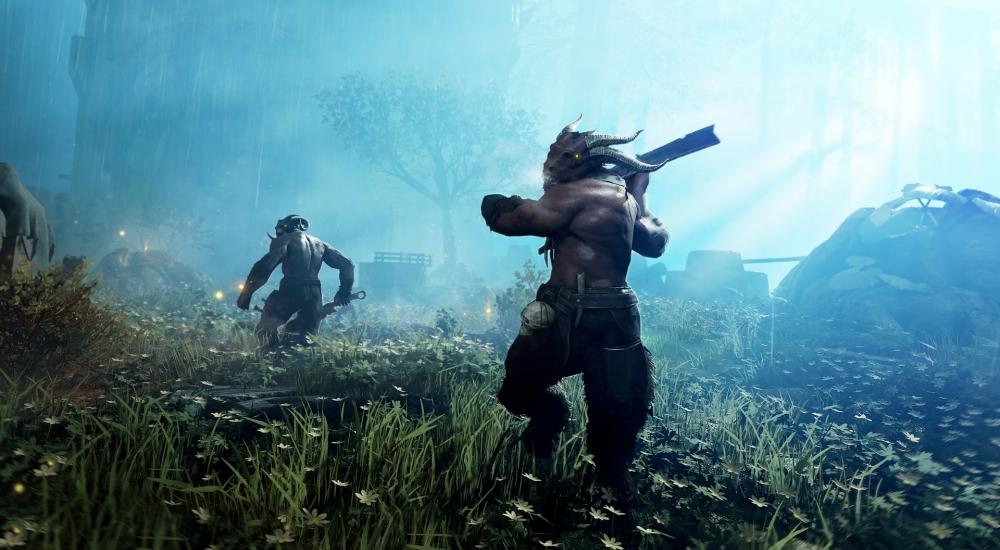 You've conquered the minions of Chaos.  You've slain hordes of Skaven.  You probably think you're the cream of the Vermintide 2 crop, right?  This summer, Fatshark Games is going to reinforce the fact that no, you very much are not.

With the upcoming expansion, "Winds of Magic", the developers will be introducing a bounty of new content ranging from magical level modifiers to the latest and greatest in bashable foes:  the Beastmen.  Specifically, the expansion will take players to Helmgart, where they'll face down against the Beastmen and their new elite unit, the massive Bestigor.  As the title implies, the Winds of Magic will also play a prominent role in the form of Weaves, which will offer a near-endless amount of difficulty and potential to the endgame.  Per the folks over at PC Gamer, Weaves combine portions of levels with unique modifiers and objectives to create puzzle-like combat situations for the community to work out. New weapons are also in store, as is a raised level cap.  Finally, leaderboard functionality will be added to give you a very clear idea of where you stand in the game's community.

Vermintide 2 has received numerous DLC packs since release, both free and paid, but "Winds of Magic" serves as the game's first full expansion.  All this content can be experienced via four player online co-op on PC, PlayStation 4, and Xbox One.