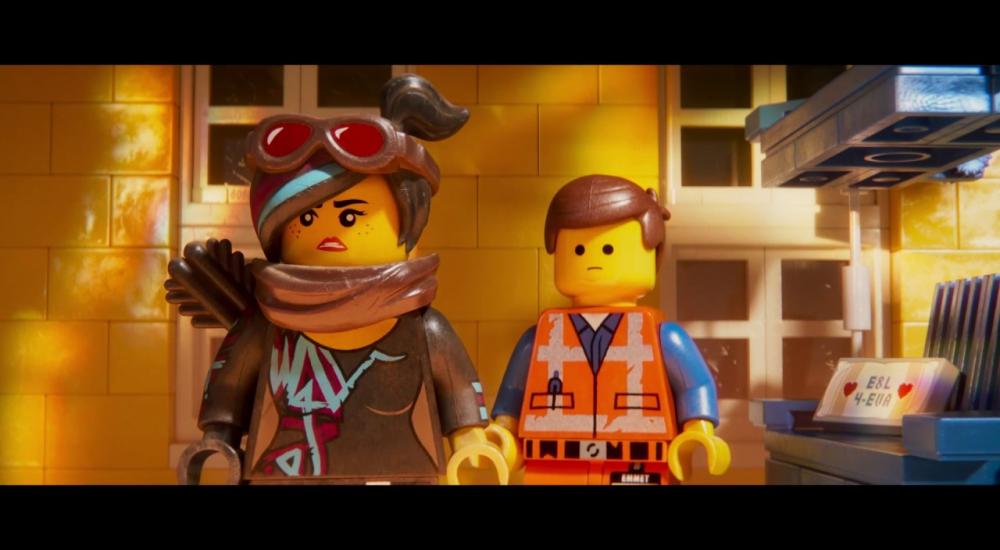 The newest LEGO movie has officially received a game to go along with it and, if there was any confusion which Lego Movie )(and game) came first, the latter’s formal title is The LEGO Movie 2: The Second Part, ironing out any and all misunderstandings. The newly announced title is set for a 2019 release across Xbox One, PlayStation 4, Switch and PC, although the exact release date remains unknown. However, as The LEGO Movie 2 film is set for a February release, it is safe to say that expecting the video game to release near that time is very likely.

While no gameplay has been shown at this time, the game is set to follow the events of The LEGO Movie 2 and Emmet’s adventures with Batman and Lucy. Like most Lego games before it, it is safe to expect 2 player drop-in/drop-out co-op that has helped make these games so incredibly popular. Will you be picking up the newest installment into the long line of LEGO games, or is another Lego movie and an endless supply of toys enough feed your need for adorable, family friendly humor and fun? Let us know in the comments below!