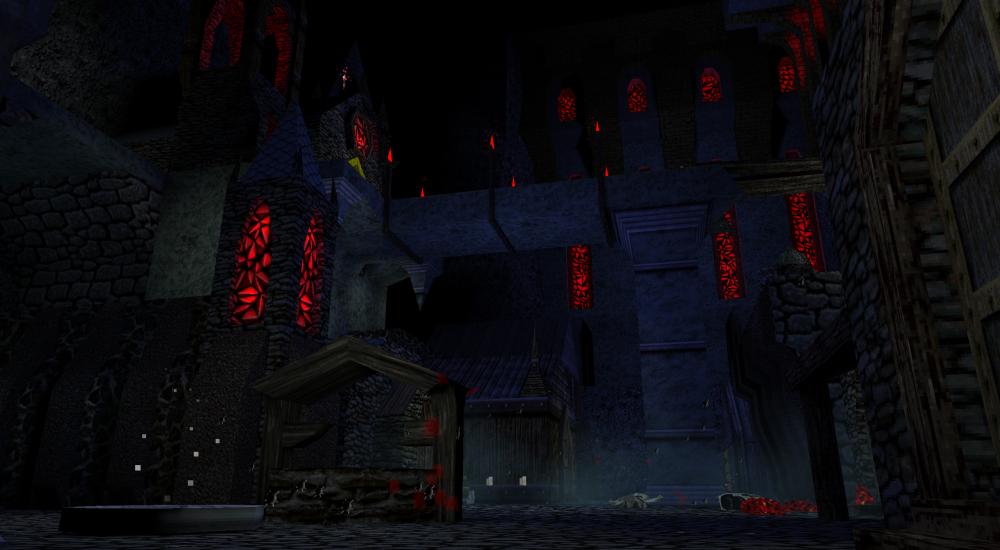 If you miss the days of Quake, Quake II, and DOOM (1993) and wish someone would put out a modern version of those classics, then you may be interested in a little title called DUSK. This passion project draws a lot of inspiration from those famous PC FPS games of the early to mid 90s, and in a recent post, one of the developers stated that they have some additional features planned for the title this year, including a console release and co-op.

The exact details/nature of that co-op weren't revealed, so we don't have too much to go on here for now. You may notice that the title is in our database but marked with "Co-Op Removed" tag as we wait for further details. There is an Endless Survival Mode, in addition to the campaign and multiplayer, so it's possible that's where the co-op will go, though maybe they're planning some new co-op mode altogether. Who knows! We'll certainly keep an eye on this and update our DB and pass along whatever news we get. Until then, enjoy this release trailer that shows off exactly what this game is all about.

DUSK is available on PC via Steam for $20. There are no co-op features currently in the game, but the developer is currently working on an update that will add them in the future. The title will also be coming to consoles at some point in the future, though it's not known which ones or when.