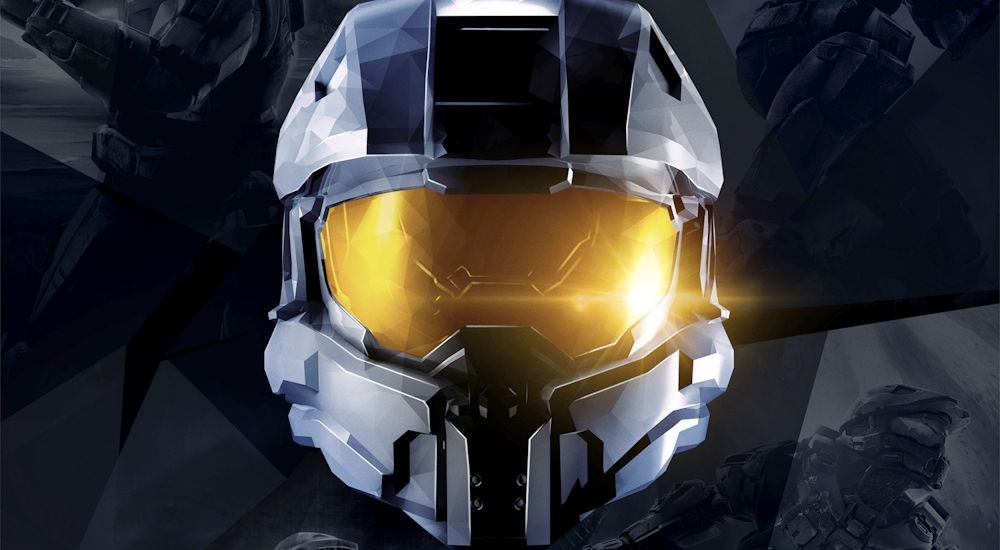 Despite a shaky start with technical issues aplenty, Halo: The Master Chief Collection has been hanging on on the Xbox One for over 4 years now and got a pretty big update this past summer. Last week, Microsoft and 343 Industries announced that they'll be bringing this bundle of games chronicling the adventures of Master Chief Petty Office John-117 to the PC via Windows 10 Store and... Steam!

The announcement came during the latest "Inside Xbox" episode from Microsoft and it not only revealed the new platforms, but that another Halo title would be added to the bunch: Halo: Reach (also coming to the Xbox One version). Best of all, it's not just the campaign that's being added, but the very fun "Firefight" mode, too, which originally debuted with Halo 3: ODST and has been conspicuously missing for some time. One of the things that Microsoft focused on during this announcement was how this wasn't just a port of the Xbox One version; they've spent time rebuilding the thing to provide keyboard/mouse support (including custom keybindings) and a variety of graphics options.

All that being said, there are a few things to note:

No release date has been given for when Halo: Reach will come to the Xbox One version of the Master Chief Collection, nor when the collection will become available on PC. With E3 right around the corner, though, I'm sure we'll be hearing more soon.