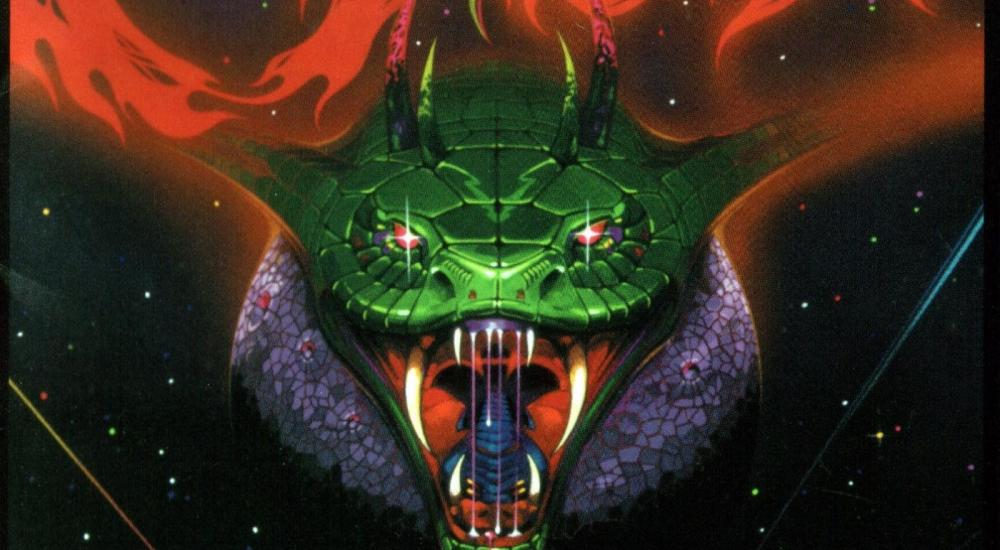 To celebrate their 50 years of making video entertainment - first with "amusement machines" in video arcades and later some of our favorite titles on consoles - Konami is releasing three different bundles featuring a selection of games from all those years. Each will be heading to the Nintendo Switch, PlayStation 4, PC, and Xbox One (digital downloads only) over the course of the next 6 months. The first one, Konami Anniversary Collection: Arcade Classics, arrives April 18.

The Konami Anniversary Collection: Arcade Classics includes 8 arcade titles from the 80s, when arcades were king. Here are all the games that are in that collection (co-op titles are in bold):

Along with those games, you'll get a "Bonus eBook" that includes "interviews with the development staff, behind-the-scenes insights, and sketches and design documents." It's worth noting that there's a little note at the bottom of the Arcade Classics page that states "Powered by Arcade Archives," which is the moniker used by Hamster Corporation for the emulated arcade games you see pop up on various digital storefronts every other week.