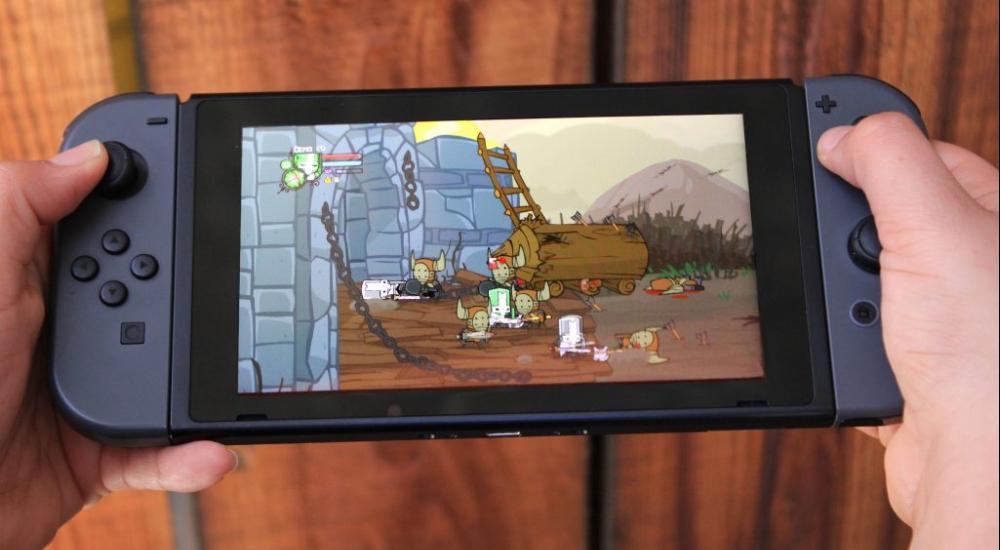 The original Castle Crashers came out 11 years ago on the Xbox 360 and immediately established itself as a game with strong personality, fun quirks, and challenging but wonderful co-op gameplay. That original game was followed up with a remaster on Xbox One in 2015 and it is that version that is now arriving on PlayStation 4 and Nintendo Switch sometime this year.

Along with this announcement, the official blog post from the developer, The Behemoth, lays out the additional items included in this release:

Has this remaster captured your attention, or did the alluring ‘Game 5’ mentioned in the blog capture all of your interest? (You can enjoy both, its fine) let us know in the comments below!