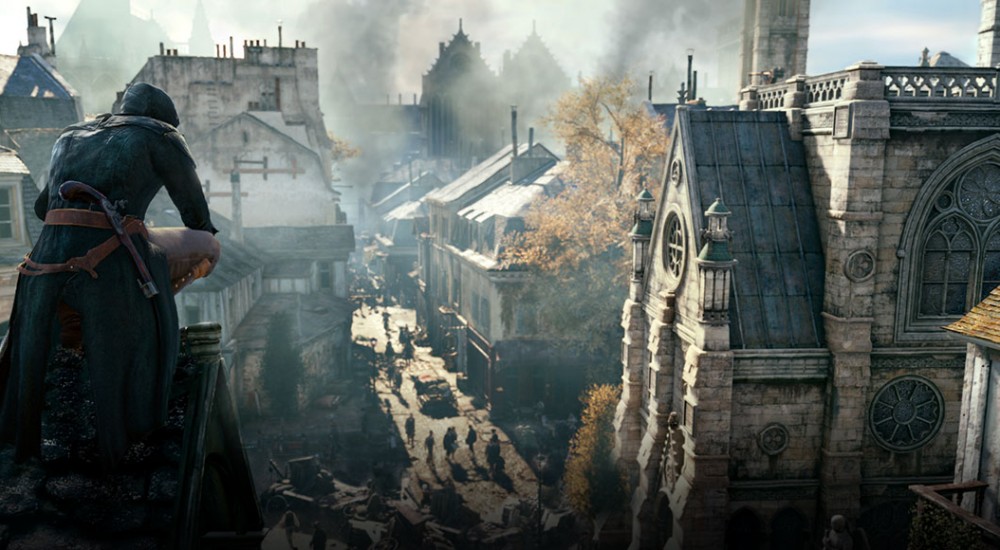 Following the fire this week at the Cathedral of Notre Dame in Paris France, Ubisoft have pledged 500,000 Euros to its rebuilding along with giving away Assassin's Creed Unity, a game set in Paris France during the 1700's.

The cathedral is a prominent landmark in the game and immediately following the fire the team at Ubisoft tweeted out their memories of studying the 900 year old building for the game's development. Unity was touted as a true co-op AC that featured a game designed from the ground up for four players - with co-op not just a separate mode of a play, but intermingled with the story as well. It turned out to still just be a limited set of content, but was fun none the less.

Our review for the game was mixed, but overall, positive.

Along with their donation, Ubisoft have made AC: Unity free for all PC gamers until April 25th. All you need to do is fire up UPlay and click download. The unintended side effect? The game got review bombed...in the other direction. There's been a rash of positive reviews left for the game helping it gain popularity once again alongside the price point.