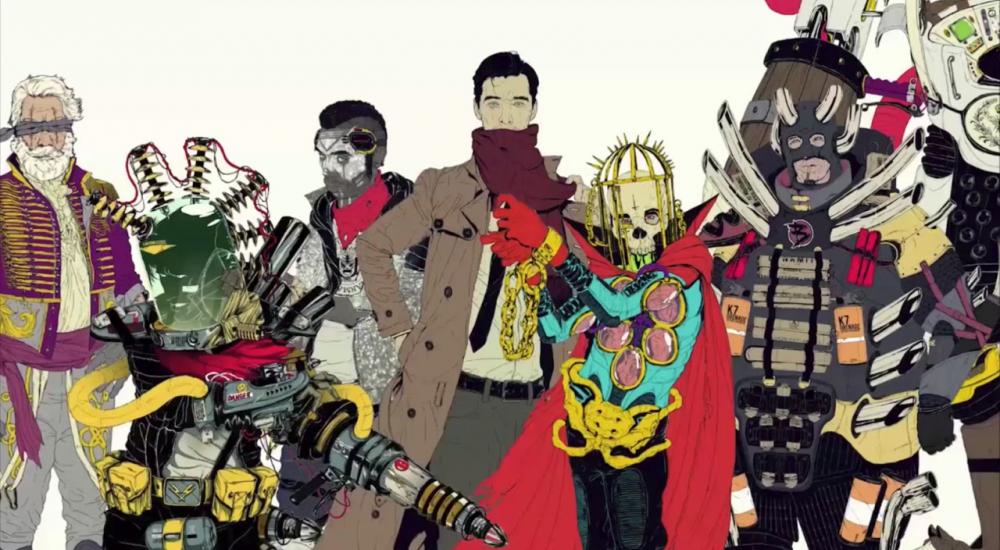 Travis Strikes Again, the third entry into Suda 51’s violent, stylish series will be making its way to both the PlayStation 4 and PC in the (presumably) not too distant future. In a recent announcement, Suda revealed that the title would be coming to the two platforms, but no other information was provided as to the price point, release date, or whether the DLC on the Nintendo Switch will also be available on the other versions.

When Travis Strikes Again was released on Nintendo Switch in early 2019 we reviewed it here at Co-Optimus, saying that “The newest entry into the No More Heroes series is over the top, full of hilariously weird dialogue, references other games and critiques game engines, calls out Deadpool (not by name, mind you), and it does all of this while deep down being a love letter to gaming as a whole.” You can check out my full review, here. Have you been waiting for Travis Touchdown to appear on your console of choice, or is your gaming preference the Xbox One and these added systems to little to reach you? Let us know in the comments below.