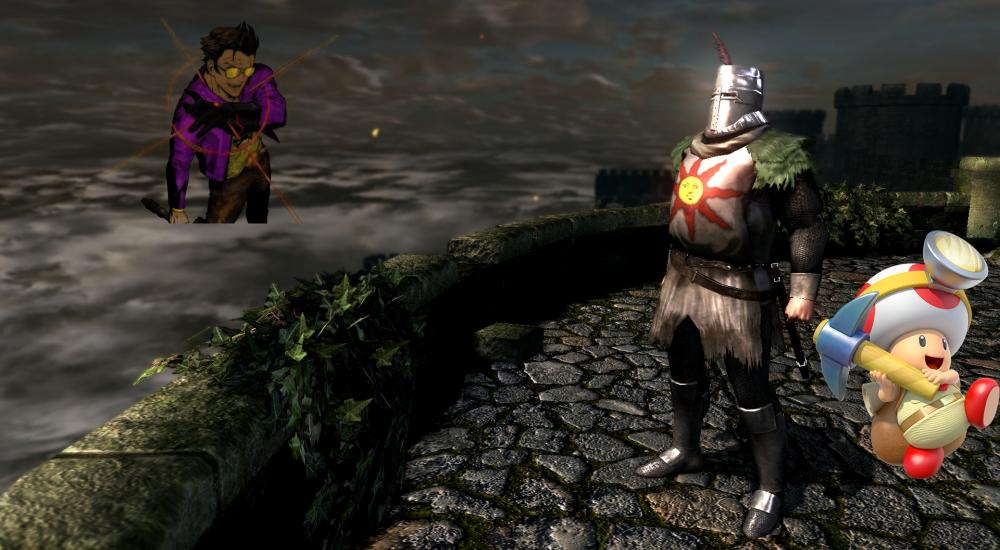 Yesterday, Nintendo held one of their occasional "Nintendo Direct" events and revealed a few new things that will be heading to the Switch and 3DS over the coming months. While the one announcement that's probably got most folks excited is the new Super Smash Bros coming sometime this year (and hey, maybe it'll have co-op like the past few), our ears perked up at the mention of co-op in Captain Toad: Treasure Tracker and Travis Strikes Again: No More Heroes.

You can catch the full recap video here (with time codes/jumps in the description), but we'll go over the few co-op highlights:

A few other items of note. Okami HD is coming to the Switch this summer and if you love Legend of Zelda-type action games, then I highly recommend it. A new single-player expansion will be dropping for Splatoon 2 this summer, as well. Finally, Nintendo closed it all out with a "wait, there's one more thing," which was the reveal of a new Super Smash Bros game coming out sometime this year. Not a lot of details but boy did the chat lose its mind after spending pretty much the whole Direct asking for it.

You can check out all the news to come out of the Nintendo Direct over on the official website.