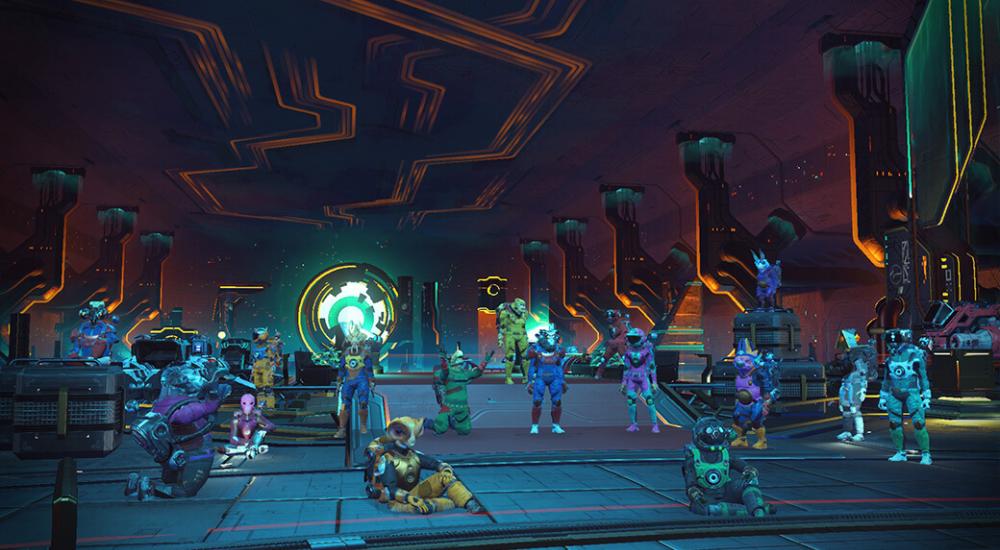 No Man’s Sky, the game that has walked the path from criticism to redemption, remains vigilant to shift and shape itself to add features that have been teased or promised since it launched three years ago. The Beyond update arrived on Wednesday and brought with it three main pillars of features: better and true Online multiplayer, Virtual Reality support, and just better everything in the form of the not fully disclosed “2.0”.

The long list of items added to the game can be found in the devblog here, but here are the co-op specific improvements:

While this may seem short, all of the new systems mentioned in the devblog such as farming and animal raising are co-op enabled as well, meaning whatever travels you are on can now happen with more friends.

Will Beyond be your re-entry into No Man’s Sky, or has the game from 2016 lost its luster for you? Let us know in the comments below.