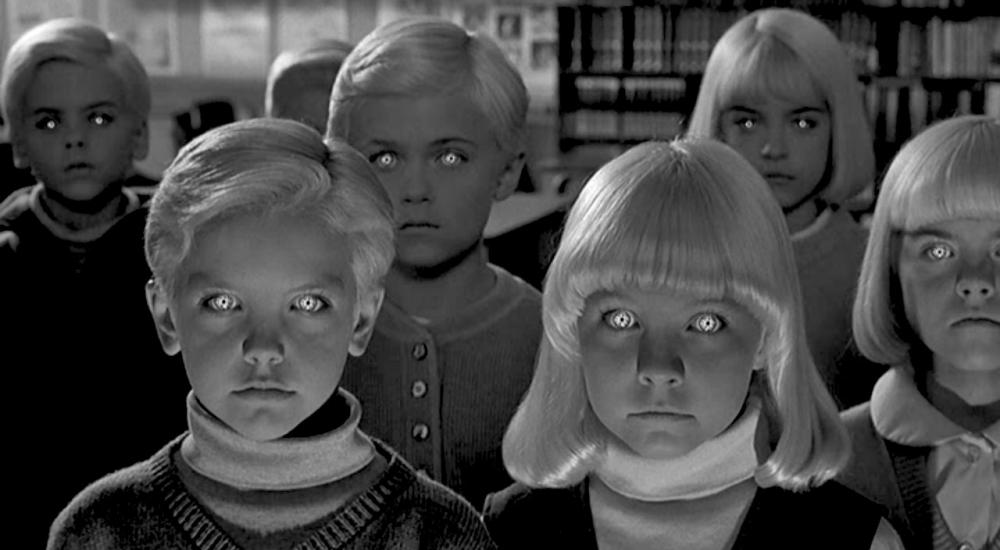 Word has apparently gotten out that No Man's Sky has real, honest-to-gosh co-op, so naturally the Co-Opticrew had to dive in.  Or rather, we will be diving in once the weekend starts.  Hello Games' oft-criticized 2016 release has been undergoing a steady redemption arc over the past couple years, adding in much of the feature set that folks expected to be in it in the first place.  What does this say about the state of game development?  Who knows, but we'll at least find out how much fun it is to explore a procedurally-generated universe with a few friends.

Because we're tethered to the same neural network, the gang is also enjoying a few more of the same titles, ranging from alien wranglin' to Azeroth battlin'.  Check it out!

Jason Love (@JLove55) - "Back on my World of Warcraft BS after... at least 9 years away from the game? But hey, I got to make a Panda Monk, so that's cool. Other than that, checking out No Man's Sky and Earthfall in prep of upcoming "Let's Play Co-Op" Monday night streams (Earthfall this Monday, NMS the following one)."

Mike Katsufrakis (@Pheriannath) - "Recovering from a week away from home. I’ll dip a bit into WoW and check out that No Man’s Sky update ad well."

Eric Murphy (@smurph_em) - "Still kicking zombies in the head in Dying Light for our Friday night stream. Stop by and chat with us tonight!"

Marc Allie (@DjinniMan) - "As much Octopath Traveler as I can sneak in."

Locke Vincent (@LockeVincent) - "Have been salivating at No Man's Sky all week so I'm going to find time to get into space."

Tally Callahan - "A bit of Smite on the PC and a fair amount of Shadow of War on the PS4."

Sam Tyler (@thereelsamtyler) - "If the impending Player 4 does not arrive this weekend, I will be playing Rocket League with Player 3!"

Enoch Starnes (@enochstarnes) - "I'll be travelling most of the weekend, but I may try to sneak in a little No Man's Sky when I get back."

And you?  Why don't you divulge your own weekend plans for us down in the comments?