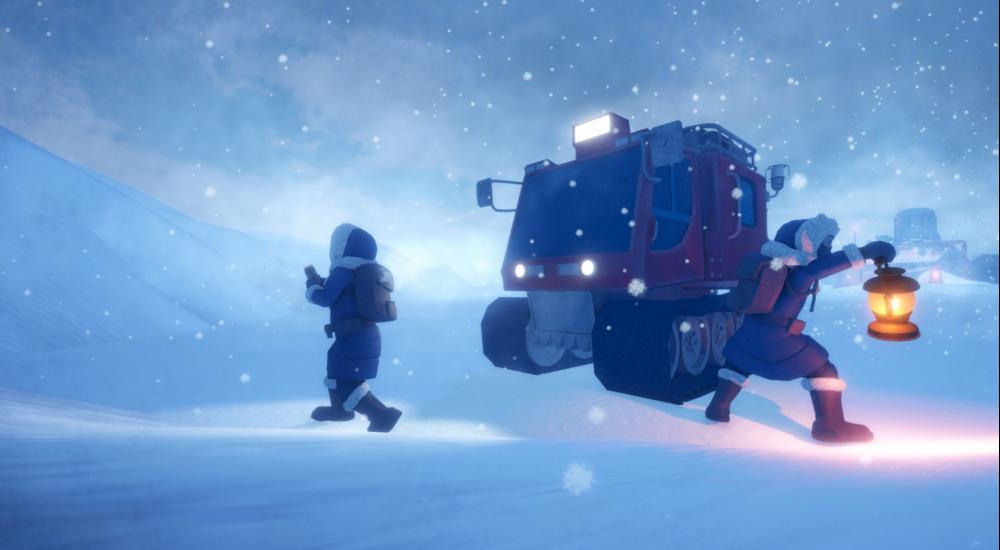 Preceded by the brief (but very interesting) We Were Here and its more substantial follow-up, We Were Here Too, the aptly named We Were Here Together is serving up even more delicious walkie-talkie content later this year.

Aside from an October 10th release date, we don't know a great deal about the third entry into the We Were Here series.  Assuming developer Total Mayhem Games doesn't deviate too much from the formula, though, we can pretty safely assume it'll involve lots of clever puzzles, a mild, pervasive sense of isolation, and lots of "Hey, can you hear me.  No.  No, turn off your mic.  No.  Listen, the owl is facing left.  Did you hear me?  I said turn off-"

The release date trailer, below, doesn't really delve into that last bit, but just trust me.  If there's one thing you should know about these games, it's that you'll be very knowledgeable about the limitations of two-way radios by the end of them.

As with the previous titles, We Were Here Together is built exclusively around its two player online co-op.  A PC is required to play, voice input is needed for anything resembling a good time, and playing with someone you know is, at the very least, highly recommended.  That said, if you have access to all of those things and enjoy a good puzzle, the game is definitely worth looking into.