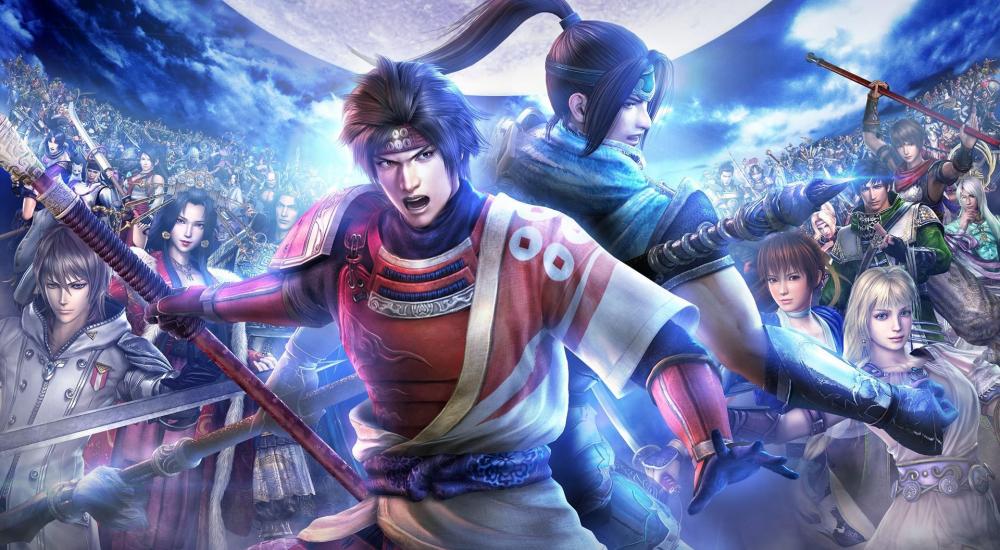 Warriors Orochi 4 Ultimate, the standalone update to 2018's Warriors Orochi 4, is edging closer and closer to its North American release date.  Come February 14th, 2020, you and a partner can hack-and-slash the day away with seven new characters and a number of additional game modes.

Thanks to a couple teaser trailers, two of these characters have already been revealed: Gaia and Hades.  That's wonderful news for anyone who's wanted to slaughter an entire army as the Mother of Earth or King of the Underworld.  Without further ado, let's dive right into the trailers themselves.  First up, we've got Gaia.

Next is Hades, who honestly looks quite friendly for a fella with such a bad reputation.

Warriors Orochi 4 Ultimate may be purchased by itself and contains both the original game and Ultimate's added content.  Owners of Warriors Orochi 4, however, can simply buy the "Upgrade Pack" to unlock all the new characters, modes, and storylines.  The Ultimate version boasts an astonishing roster of 177 different characters (up from the original's 170), so newcomers will have quite the trove of content to work through.

As with the original title, Warriors Orochi 4 Ultimate will feature two player co-op for both local and online settings.  Once it arrives in February, the game will be available on PlayStation 4, Xbox One, Nintendo Switch, and PC.