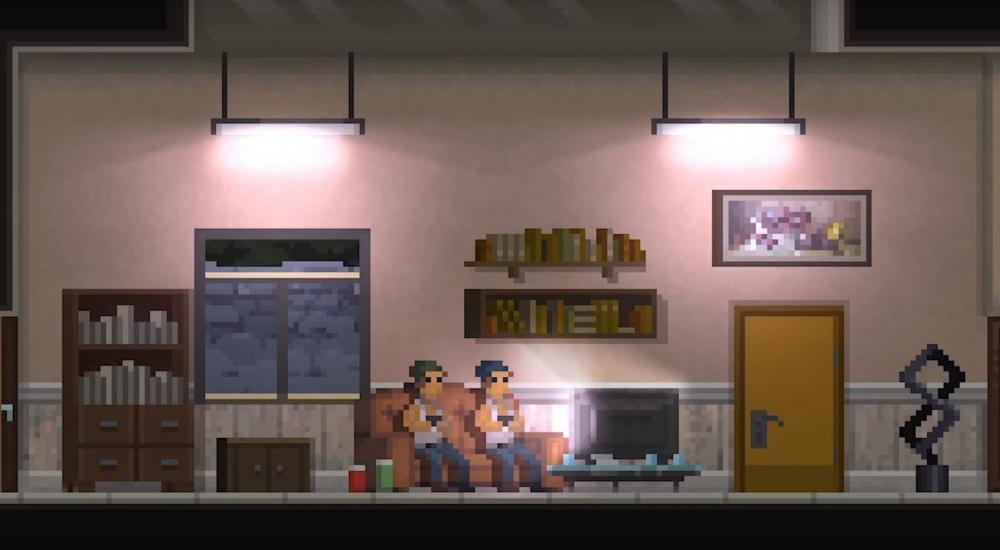 KillHouse Games' action/strategy game, Door Kickers: Action Squad, finally arrives on (most of) the consoles today. Get a buddy and enjoy taking down terrorists, rescuing hostages, and disarming bombs either online or on your couch on the PlayStation 4 or Xbox One today. The Nintendo Switch version arrives next Monday, October 28. There's also some new content being added to the game across all versions, so PC players, you can dip your toes back into the title as well.

The new, free content adds the following to the game:

We played the PC version of the game last year when it left Early Access, and you can check out the recap of that stream and some impressions here. In brief, Door Kickers: Action Squad is a lot of fun, particularly in co-op.

Door Kickers: Action Squad is available now on PC, PlayStation 4, and Xbox One. It will be available on Nintendo Switch next Monday, October 28. Two player co-op, either couch or online, is supported throughout the game.