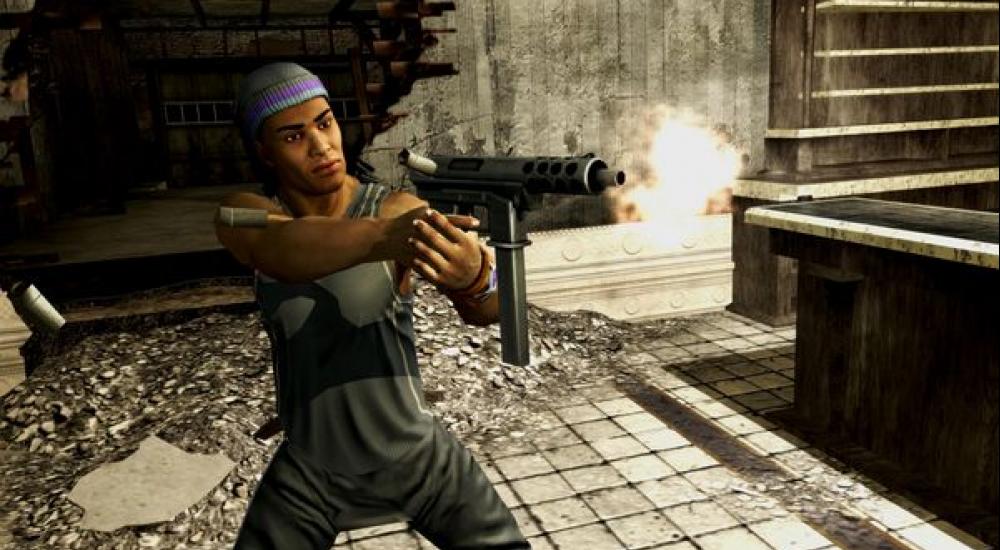 You read that title correctly. Saints Row 2, the second entry in the Saints Row franchise, a title that is now 11 years old, will be receiving a patch on the PC before we know it. The update comes due to Volition, the Saint’s Row series developer, finally finding the source code for the PC version of the game, the port of which was handled by an outside studio. While this is both official and delightful news - especially the bit about co-op working now - the timeframe when the PC version will be patched and content added are still yet to be announced. With Volition also working on Saints Row 5, it could be some time before we see this come to fruition.

In addressing the patching and content additions Volition’s Senior Community Developer, Mike Watson, stated, “The four main things that we’re working on are: performance; stability, fixing a lot of the crashing and issues; integrating Steam networking, so co-op will work again and multiplayer; and then also adding the DLC, which was console-only and now we’re putting the DLC for PC as well.” Will this be enough to get you to jump back a few entries in the Saint’s series, or are you just waiting for a little taste-test of the yet to be seen Saints Row 5? Let us know in the comments below!