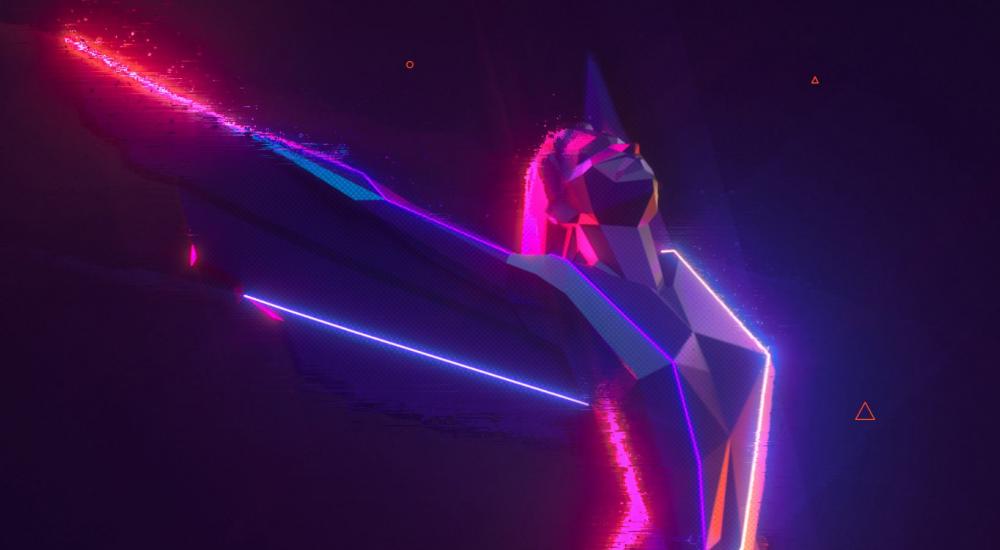 Last week, Geoff Keighley held the fifth annual Game Awards where games and developers were honored. Sekiro: Shadows Die Twice won the "Game of the Year" award (and "Best Action/Adventure Game"), Luigi's Mansion 3 won "Best Family Game" (the co-op is good), and Destiny 2 won "Best Community Support." Amidst all that, there were also some big announcements, including the reveal of the next generation of Xbox.

First, here's a quick round-up of the co-op games that were announced during the show:

That covers the co-op game announcements, but there was another big one. Microsoft finally revealed their next console, the Xbox. No, I'm not messing that up, I know the Xbox: Series X was revealed and it's what Phil Spencer discussed in the official blog post, but Microsoft is out there saying that "Series X" is just the model and that "Xbox" is the official designation of the next generation console. The messaging on this is a bit of a mess, but it seems like Microsoft is basically treating this as they did with the Xbox One where "S" denoted one version and "X" denoted another. No idea what other versions/models of the new Xbox there will be (Series G? Series LMNO?), however, reading through the blog post from Phil, this all makes sense.

Microsoft is shifting towards making a platform upon which all past and future generations of Xbox-es can be built, and thereby making the line between "console gaming" and "PC gaming" even more blurred. "Backwards compatibility" has always been a major sticking point with the most recent generation of consoles, but in the PC gaming world it's never been an issue. The hardware and OS of your PC change as technology advances, but if you wanted to fire up MechWarrior 2: 31st Century Combat and play it right now, you could (albeit with the help of a DOS emulation environment and a little fiddling). THAT is what Microsoft is trying to achieve here; a console that can play anything that's ever been released on their platform while still being user-friendly and technologically relevant. There will likely be new series of Xbox as years go on and hardware/tech advances, but they are trying to eliminate the idea of there ever being "another generation of Xbox." This is it.