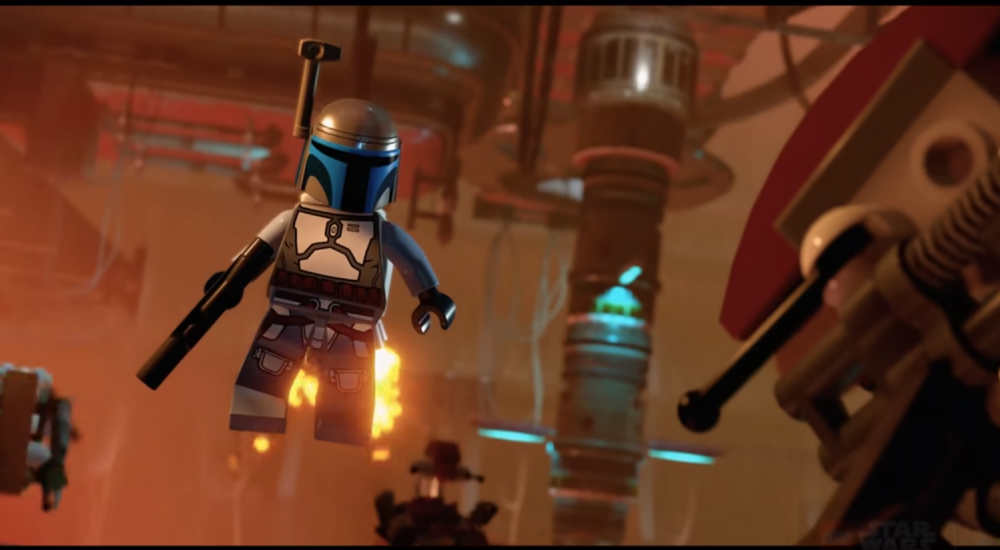 LEGO Star Wars: The Skywalker Saga has yet to receive a release date, but the newest trailer (below) does an impeccable job of showcasing the warm, family-friendly fun that comes with LEGO; both the games and the plastic toys themselves. Although the trailer is light on gameplay, the finished product will likely be full of memorable moments to be had as it will encompass the main nine Star Wars films in digital plastic form across PC, Nintendo Switch, Xbox One and PlayStation 4 when it comes out later in 2020.

While little is known about The Skywalker Saga at this point, the last LEGO Star Wars game that came to us, Lego Star Wars: The Force Awakens, tracked the respective film rather than extending to multiple movies. Further, both Rouge One and Solo have been glossed over in receiving a LEGO video game entry, so whether The Skywalker Saga will acknowledge those films on some capacity remains to be seen.

Will you be grabbing your friends for digital plastic fun, or have you worn thin on how much more time you want to spend in the most popular galaxy far, far away? Let us know in the comments below!