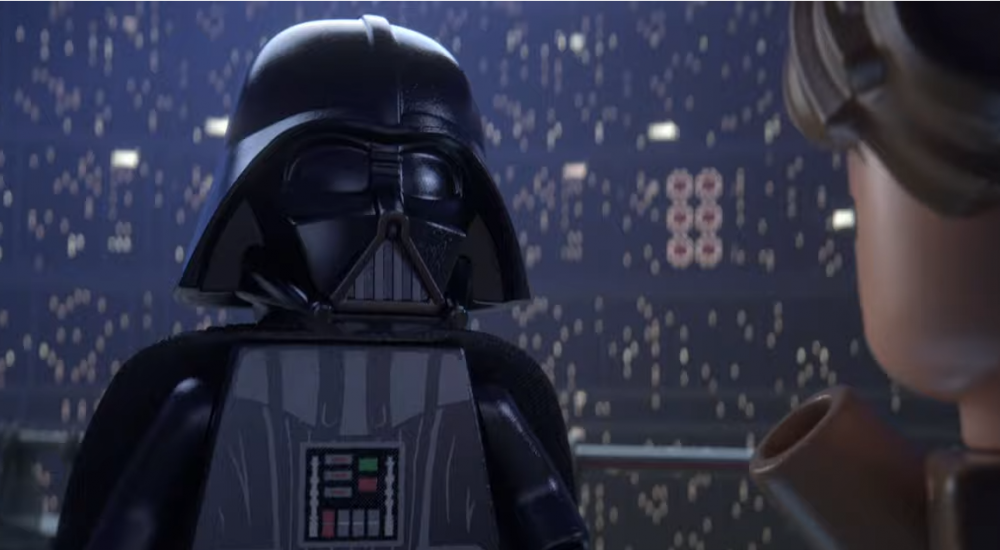 As part of Microsoft's E3 2019 conference, they announced LEGO Star Wars: The Skywalker Saga, a new video game in the LEGO series that will encompass all 9 of the Star Wars movies. This game will likely feature the signature co-op gameplay that the LEGO games have kept with the brand. While there is no release date aside from the ‘Coming 2020’ stated in the trailer, this will be a nice way to experience the thrill of the films after the ninth and final one is released later this year.

The reveal trailer that originally aired as part of the conference can be found below in all of its fun, playful LEGO glory. If you’re planning to snag this additional piece of LEGO gaming to add to your collection, at the 0:53 mark you can also see that the game will be coming to current-gen consoles including the PlayStation 4, Xbox One, PC and Switch meaning that wherever you game you can play it.

Will this all-encompassing LEGO game be added to your collection come 2020, or has another game caught your attention for the coming year? Let us know in the comments down below.