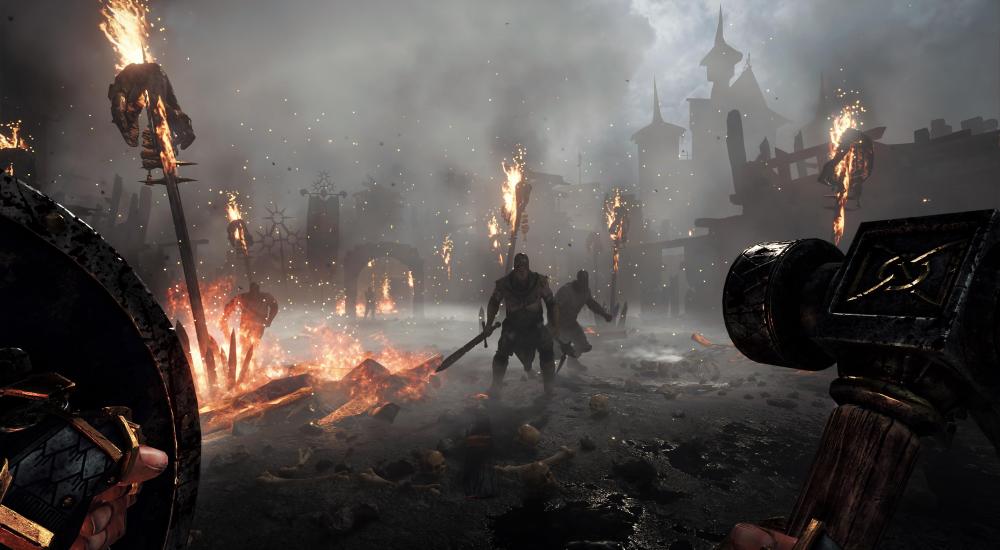 Warhammer: Vermintide 2 may have left the public eye ever so slightly since its 2018 release, but that hasn't stopped the game's constant flow of new content.  Similar to its predecessor, Vermintide 2's expansions have come in both the free and paid variety, with the most recent release being free to all of the game's current owners.

This time, developer Fatshark is taking its beloved heroes back to Castle Drachenfels, a source of both enjoyment and horror in the original Vermintide.  In-game, the new mission takes place twenty years after the heroes first defeated the castle's Skaven inhabitants.  The sentient rat-folk haven't completely given up, though, and have brought their Chaos and Beastmen allies with them for one final attempt to wrest back control of Drachenfels.

"Old Haunts", available now, is the first of three planned missions in the Castle Drachenfels story arc.  Vermintide 2's developers have emphasized that, while Drachenfels may bring back players' nostalgia, the castle won't quite be how they remember.  Enemies are meaner than ever (not that they needed to be), and unexpected challenges come thick and fast.

Warhammer: Vermintide 2's online co-op supports up to four players and can be enjoyed on PC, PlayStation 4, and Xbox One.  There's never been a better time to bash a few skulls in for the good of the Old World.