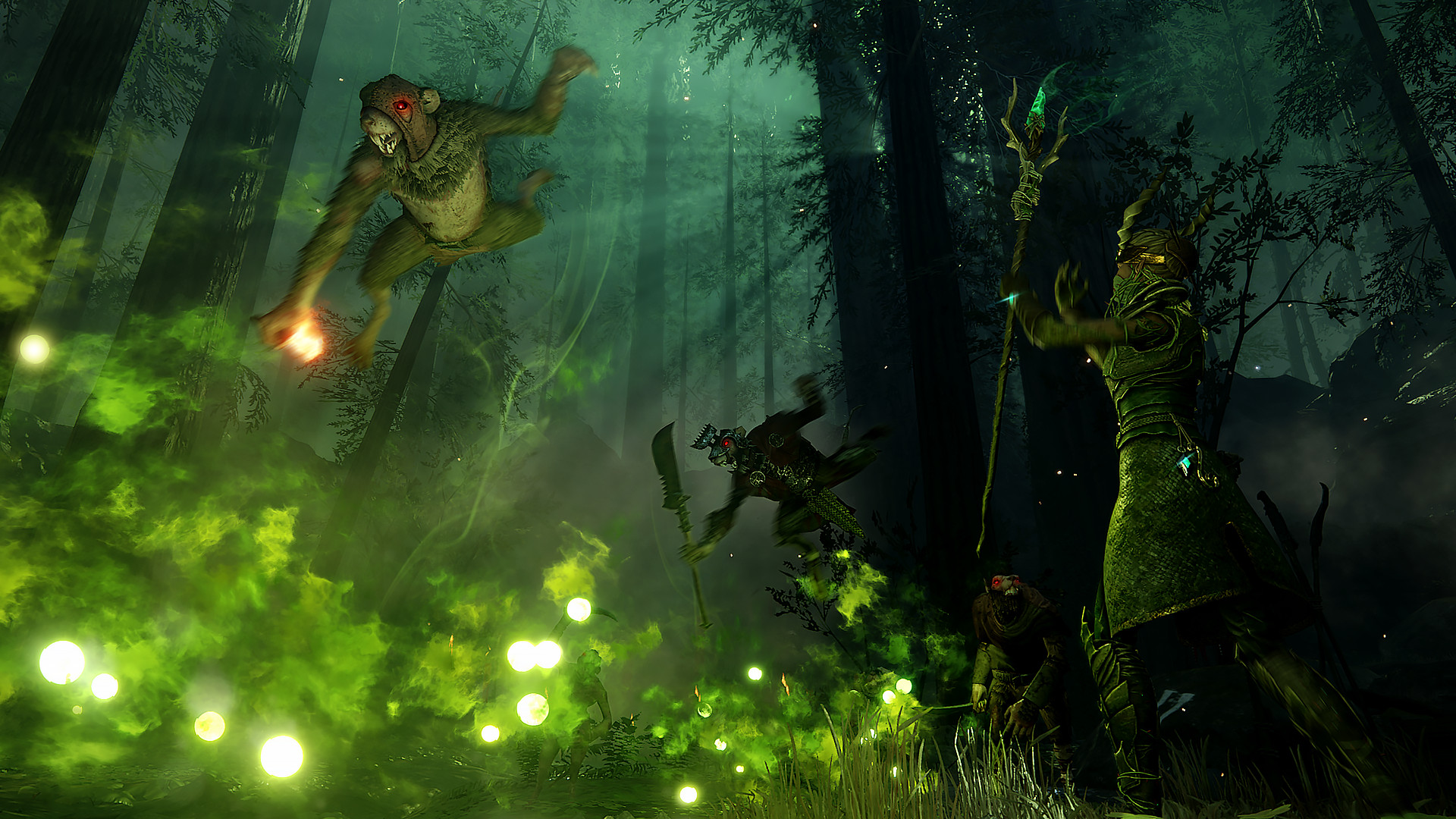 Warhammer: Vermintide 2 employs a slightly staggered release schedule in which updates and DLC hit PC first, then Xbox, and eventually, PlayStation. Case in point: the 'Sister of the Thorn' DLC that launched on PC earlier this month has just arrived on Xbox and PlayStation. It adds a new career (class) for Kerillian the elf. Meanwhile, PlayStation also just received the free 'Chaos Wastes' expansion that already came out on the other platforms.

FatShark's Warhammer: Vermintide 2 is a first-person cooperative action game set within the Warhammer: End Times universe. Up to four online players can team up and take on challenging missions while seeking randomized loot and facing huge hordes of enemies. Think of it as the Warhammer equivalent of Left 4 Dead and Back 4 Blood.

Vermintide 2 features four playable characters, each with three non-DLC careers that affect their equipment and abilities. The 'Sister of the Thorn' DLC is a new career for Kerillian the elf, allowing her to play as a support class. Characters can't be doubled up in online games, so alternate careers like this provide some variety within the four-set-in-stone-characters structure. The 'Sister of the Thorn' DLC costs $8.79. 'Sister of the Thorn' Features:

As for the free 'Chaos Wastes' expansion that is new to PlayStation, it adds:

Warhammer: Vermintide 2 supports 4-player online co-op. It sells for $29.99 on Xbox, PlayStation, and Steam, and is also available on Xbox Game Pass. Fans of Warhammer and/or challenging co-op experiences shouldn't miss it!