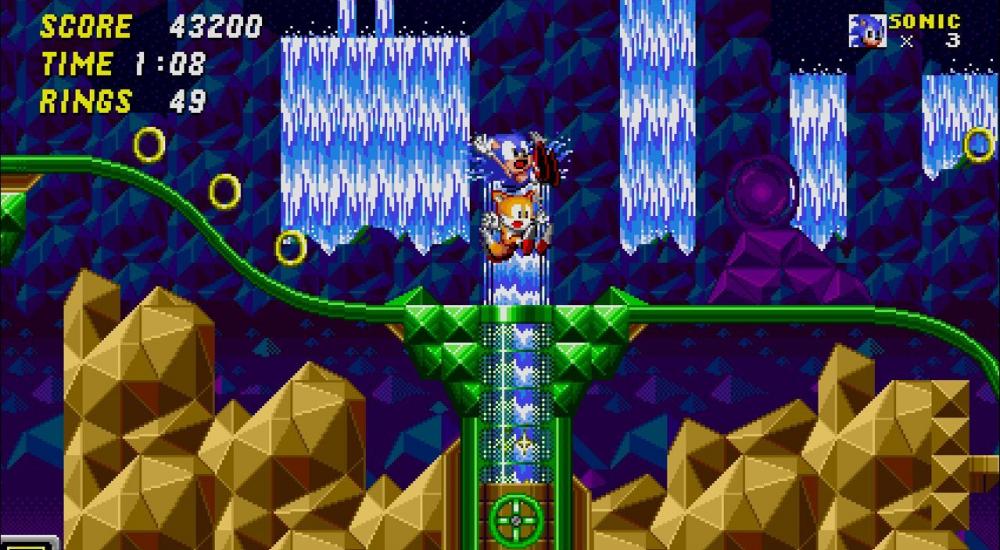 These days, classic games are constantly being remastered and reproduced for players to enjoy on the current generation of consoles.  In spite of the occasionally overwhelming flow of these types of titles, it's always nice to see hallmarks of the gaming industry like Sonic the Hedgehog 2 come back to the fore.  Given that the acclaimed Sega Genesis title likely introduced a number of our readers to the concept of co-op gaming, I'm sure there's a sizable community that's excited for the chance to relive that magic.

Thanks to the SEGA AGES series, Sonic the Hedgehog 2 will be available on the Nintendo Switch on February 20th.  As you're probably aware, the sequel to the original Sonic the Hedgehog introduced the ability for a second player to join in on the fun as Tails.  Looking back, this may not have been the ideal implementation of co-op gameplay, but it was certainly a great starting point. On top of the co-op mode, Sonic the Hedgehog 2 also added another future staple of the franchise in the "drop dash" technique.  This SEGA AGES edition also implements a time trial mode with online rankings, as well as the ability to play as Knuckles the Echidna.

Alongside its classic platforms, this iteration of Sonic the Hedgehog 2 will allow two player local co-op on the Nintendo Switch.