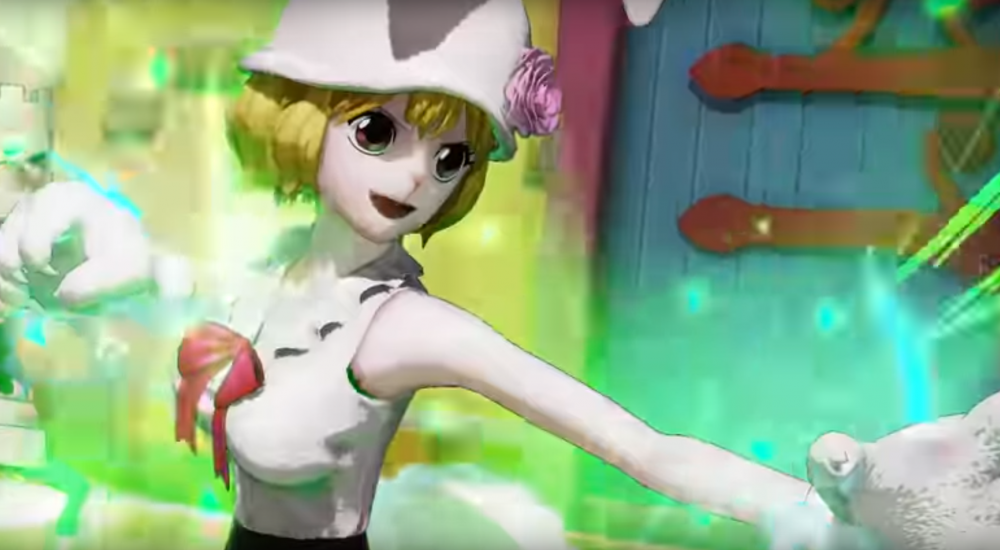 Recently we reported on three One Piece: Pirate Warriors 4 characters that will be in the game -Whitebeard, Marco, and Portgas D. Ace - but the roster is more expansive than that. Carrot and Jinbe are featured in their own trailers and will be available at launch across PlayStation 4, Xbox One, Nintendo Switch, and PC on March 27th. We’ve included some additional information below from the developer's website, as well as the trailers for each character.

Will you be using one of these fighters come March, or has your favorite character already been announced? Let us know in the comments below!