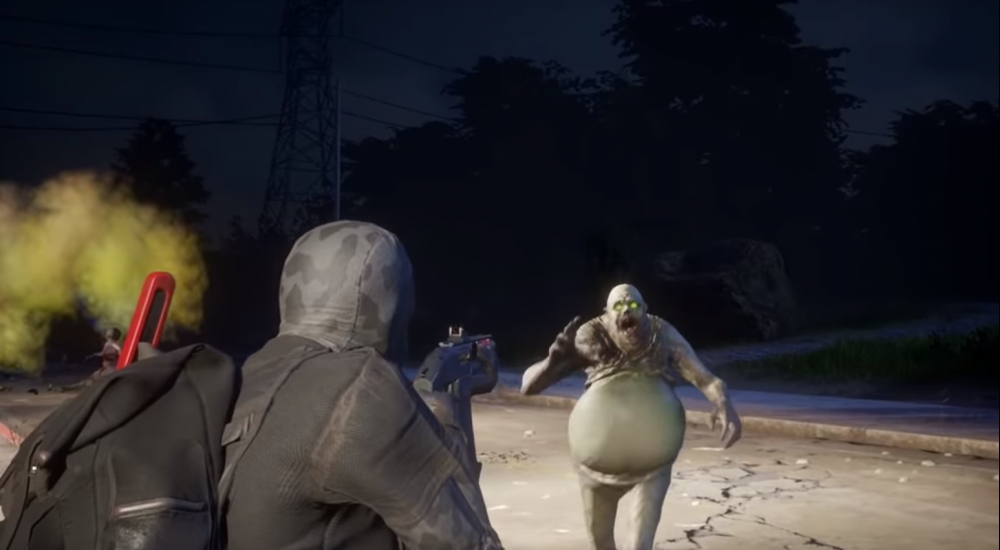 PC players who are fans of zombies, rejoice! State of Decay 2, a game you may have had to skip due to it being limited to Xbox One and the Windows game store, is coming to Steam on March 13. Furthermore, the title is also being updated into the Juggernaut Edition, which will bring all 3 add-on packs, additional content, and a number of quality of life improvements ranging from improved controls to bug fixes. The best part is that if you already have State of Decay 2 (whether you bought it or are playing it through Game Pass), your game will automatically become the Juggernaut Edition this Friday.

Seeing games reach new platforms and continuing to evolve with time is part of the fun with games as a medium. As such, while the original State of Decay featured no co-op whatsoever, we did enjoy the co-op in the sequel, stating in our review that; “It simply hits all the right notes and keeps players coming back for the slow steady progression and survival intricacies within its gameplay. Co-op shines, bringing out the fun factor, creating those had to be there moments like players opening car doors to hit zombies while cruising around town.” you just can’t get much better than that. Will this new edition bring you out to play with the infected, or will you be staying inside to avoid the zombies? Let us know in the comments below!