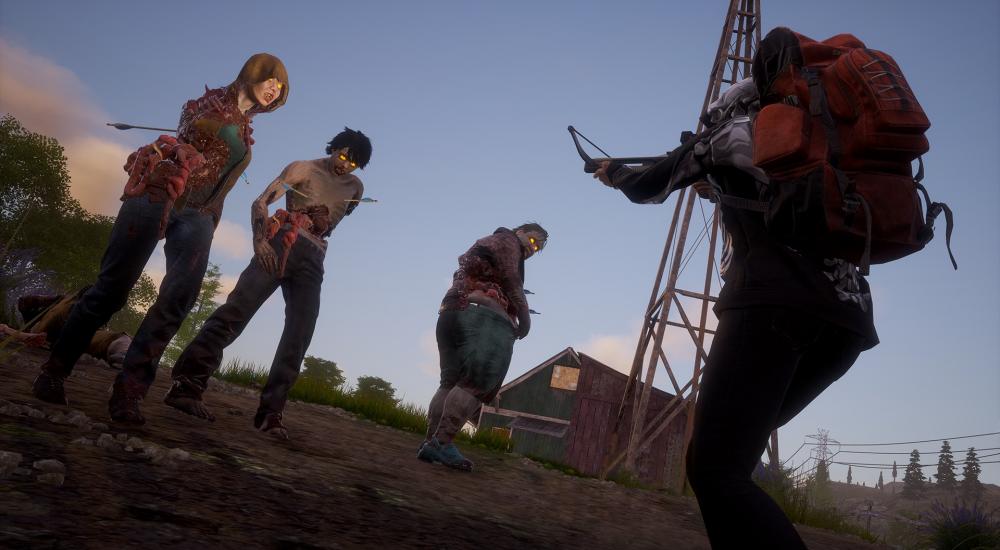 Half the world is currently hunkering down to survive the harsh winter weather, which makes this time of year a pretty solid choice for releasing extra content into your games.  Such is the case for Undead Labs, who recently pushed a substantial patch for their co-op zombie survival title, State of Decay 2.

Alongside a long list of tweaks and fixes, this patch included the "Zedhunter" update, which serves as the game's first free batch of content.  Check out the list of new additions, as well as a trailer, below:

State of Decay 2 offers online co-op for up to four players on PC and Xbox One.  While "Zedhunter" marks the first time Undead Labs has added in extra content for free, the game already includes a number of other paid DLC options for those looking for more ways to flesh out their post-apocalyptic world.  Be sure to check out our review if you're interested in learning more.