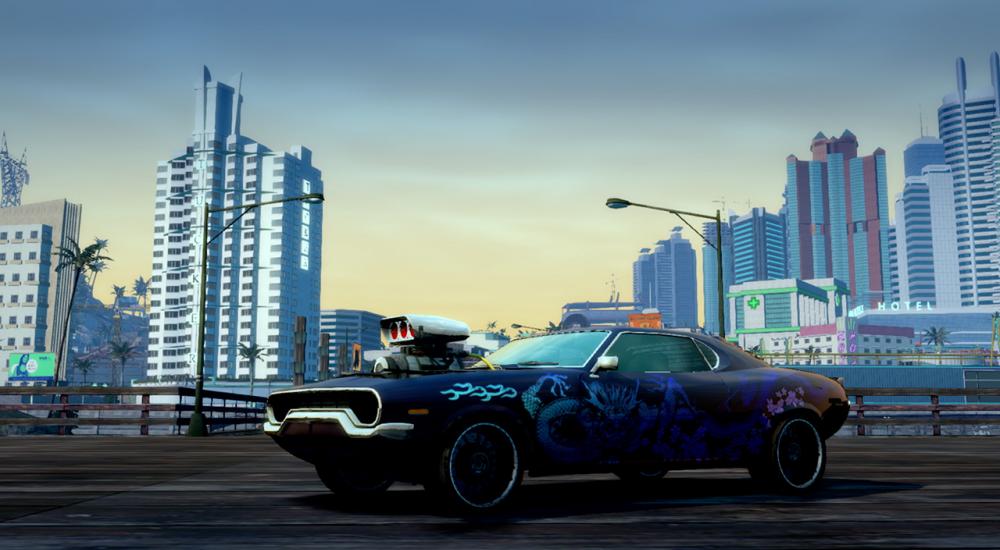 There may not be much traveling or commuting going on right now, but sooner or later, folks are going to start getting back on the road (or in the air), and they'll need their arcade driving games to accompany them.  Luckily, Nintendo has just the thing.

On June 19th, the Nintendo Switch version of Burnout Paradise Remastered will hit digital storefronts, meaning people around the world will be able to complement their own, slow-paced bus or plane rides with the chaotic speed of Paradise City.  The remaster comes with eight of the original game's expansions, including Big Surf Island, Burnout Bikes, and Legendary Cars.  Check out a Switch-specific launch trailer below:

For those concerned with fidelity, the Switch version plays natively at 1080p/60FPS, so you don't need to worry about losing frames during tight turns.  The game will run you $50, which isn't a bad price considering the amount of additional content provided.  For anyone interested in playing with friends, the online co-op allows players to complete various co-op challenges while racing together.

Burnout Paradise Remastered is out now on Xbox One and PlayStation 4, with the Switch version coming at the aforementioned release date.