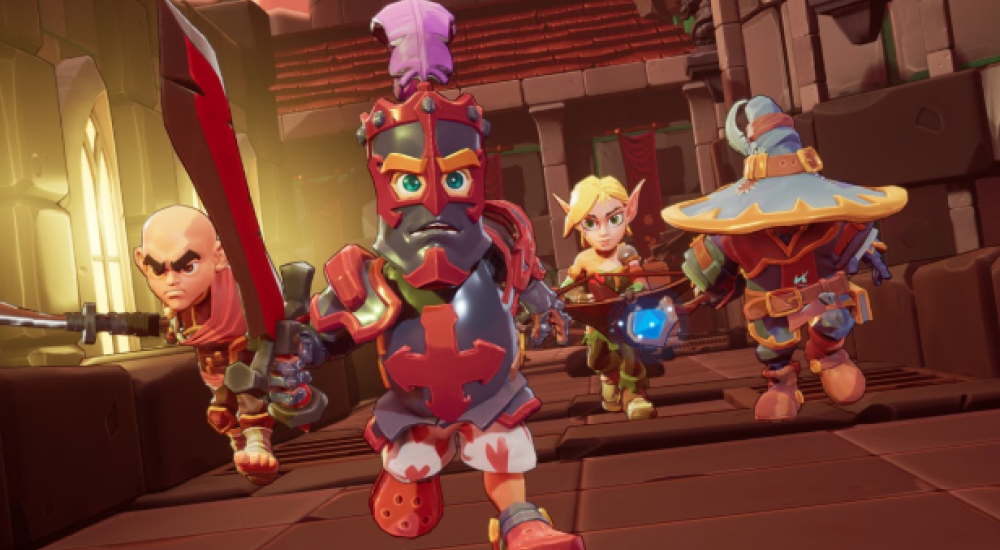 Dungeon Defenders II was out back in 2017 and received mixed reviews. The game's original formula had changed slightly and not everyone was on board. But the series is back and reviews of the early access game have pointed out it's more like the original than ever. Dungeon Defenders Awakened is slated to bring together four heroes as they protect their dungeons crystal from wave after wave of baddie.

Master the Squire, Huntress, Apprentice, and Monk to fight off hundreds of minions bent on mayhem!. Build and utilize your arsenal of blockades, towers, traps, and auras to keep the Eternia Crystals safe. The only requirement is to win, but it’s up to you to choose how!

The game also looks to have a renewed and heavy focus on customizing the heroes themselves. If there's one downside, it appears as of now the game does not support couch co-op play - at least on PC. Dungeon Defenders Awakened is slated to release on the Nintendo Switch sometime this summer followed by Xbox One and PlayStation 4 in the late fall. Perhaps with these releases couch co-op fans will get to enjoy the game as much as online fans will.

Dungeon Defenders Awakened hits Steam for $39.99 on May 28th with four player online co-op support. You can snag the early access version now.