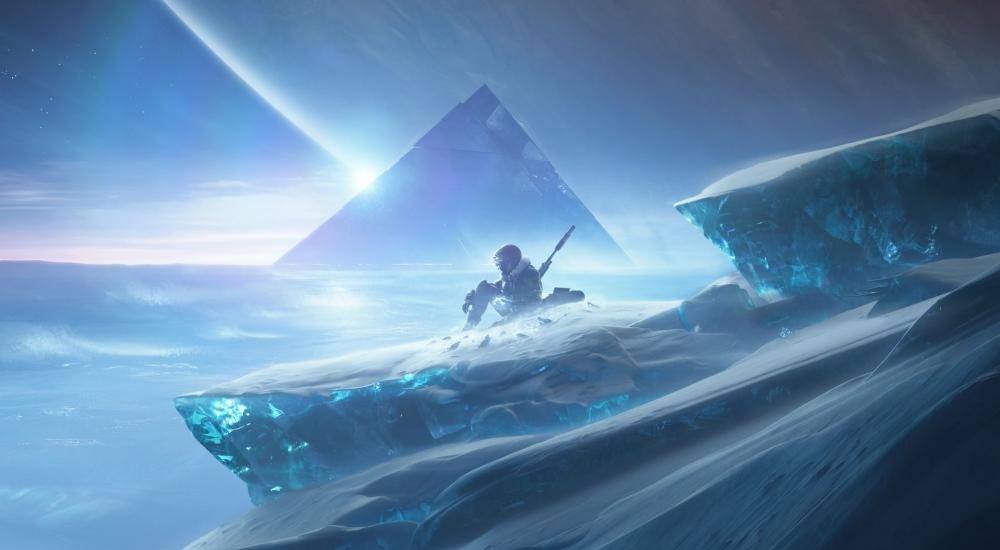 Destiny 2 has been consistently expanding since its launch back in 2017, and now three years later the next big paid expansion is set to launch with Beyond Light. Along with that announcement came word the game is coming to Xbox One X and PlayStation 5 when both next gen consoles launch later this fall.

The new trailer shows you what you can expect, with the biggest addition being a brand new power to add to the Arc, Solar and Void ability tree - Stasis.

Explore Europa: In Beyond Light, Guardians will be called to a new destination: Jupiter’s frozen moon of Europa. Brave the unrelenting glacial frontier, infiltrate the Golden Age Braytech facility, and uncover the secrets that lie deep under the ancient ice.

Wield the Darkness: As a new threat emerges, so too does a mysterious new power – Stasis. Rooted in Darkness, Guardians will wield this new elemental power alongside Arc, Solar, and Void to summon epic supers and control the battlefield. Titans, Warlocks and Hunters will each use Stasis in a different way. More details on Stasis to come later this summer.

A New Raid: Below the frozen tundra of Europa lies the Deep Stone Crypt. For decades it has remained dormant. Guardians will test their skill and teamwork in this brand new six-person raid, where glorious rewards await.

The Rise of Eramis: The splintered houses of the Fallen have rallied and built their new empire on Europa, united under the banner of the Fallen Kell of Darkness, Eramis. Abandoned by the Traveler and left by the Light, Eramis is on her own journey into the Darkness, and towards a collision course with Guardians.

As you wait for Beyond Light to launch, the next season is available from the previous Shadowkeep expansion, Season of Arrivals. The big news for co-op players are a brand new dungeon called Prophecy which will unlock a new armor set and offer chances for new Trial of the Nine armor sets as well.