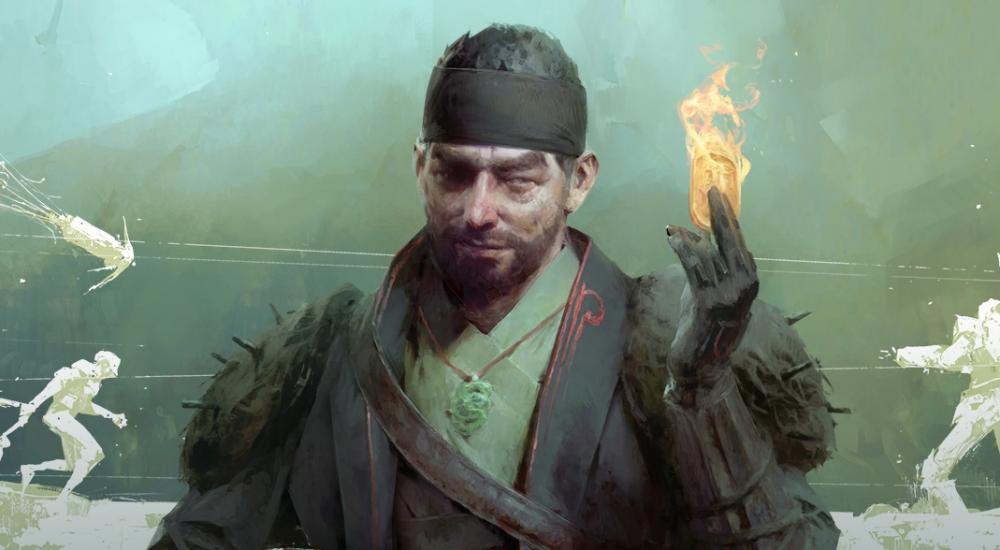 A new season kicks off today in Destiny 2 as the "Season of the Forge" draws to a close. The "Season of the Drifter" will add some new goodies regardless if you have the $35 Annual Pass or not, but you'll get a little more with it. As this season is tied to the mysterious Drifter and his PvEvP Gambit mode, it should come as no surprise that there will be more of that this season, but there's a little bit of a twist. Full patch notes for version 2.2 can be found on Bungie's website. Over the course of the next couple months, Bungie will being rolling out some new content as part of the "Season of the Drifter." That starts today with the new "Gambit Prime" and "Reckoning" modes. Gambit Prime is an amped up version of the Gambit mode that's been a part of the game since Forsaken was released this past fall. Rather than three rounds to determine the victor, Gambit Prime is just one round and it sounds like the Primeval you'll face at the end will have some mechanics that make it similar to a raid boss (i.e., you may be having to do certain things first before you'll be able to damage it). The Reckoning is a strictly PvE mode where you'll have a limited amount of time to complete some objective (Bungie hasn't really gone into a lot of detail about this mode). Interestingly, these two modes are tied into one another as you'll be able to earn armor pieces from Reckoning that you'll then use in Gambit Prime.

The other new content you'll get with an Annual Pass is the "Allegiance Quest" - where you'll choose whether to side with the Vanguard or the Drifter over... something? - the Thorn Exotic Quest, and a new bounty/mission called "Invitations of the Nine" that will reward new gear and lore over the course of nine (naturally) weeks. Bungie also learned from their mistakes last time and have introduced some new "Power Surge Bounties" that will help get you up to Power Level 640 quickly so you can be ready for this new batch of stuff.

If you don't have an Annual Pass, then you'll still get a few new things in the game. Specifically, there will be a new set of vanity armor to get from Tess in the Eververse store (along with new emotes and other flair), the new power level increase (now up to 700, but you need to own Forsaken), a new Exotic quest, a new seasonal event called "The Revelry" that will kick off mid-April, and something that's just called "Arc Week." I was pretty down on the "Black Armory" content at first, especially with the way they set the new content at a Power Level that required some grinding to even be able to attempt. However, once I started getting into it, I liked the way Bungie has started to tackle the release of new content. Having things spread out over the course of weeks ensured there was always something new to do or work towards. I'm looking forward to jumping in today to check out Gambit Prime and Reckoning, and can't wait for the Allegiance Quest stuff next week and the "Invitations of the Nine" that weekend. Bungie is also getting me hooked with some of the lore/story stuff they're teasing, and I'm always a sucker for lore in games.

If you're on the fence about whether or not to get the Annual Pass, then stay tuned to our Twitter account. We'll be doing a stream of this new content to show off the new Gambit Prime and Reckoning modes sometime soon and we'll send out exact details there once we've got it figured out (and people stop being sick).