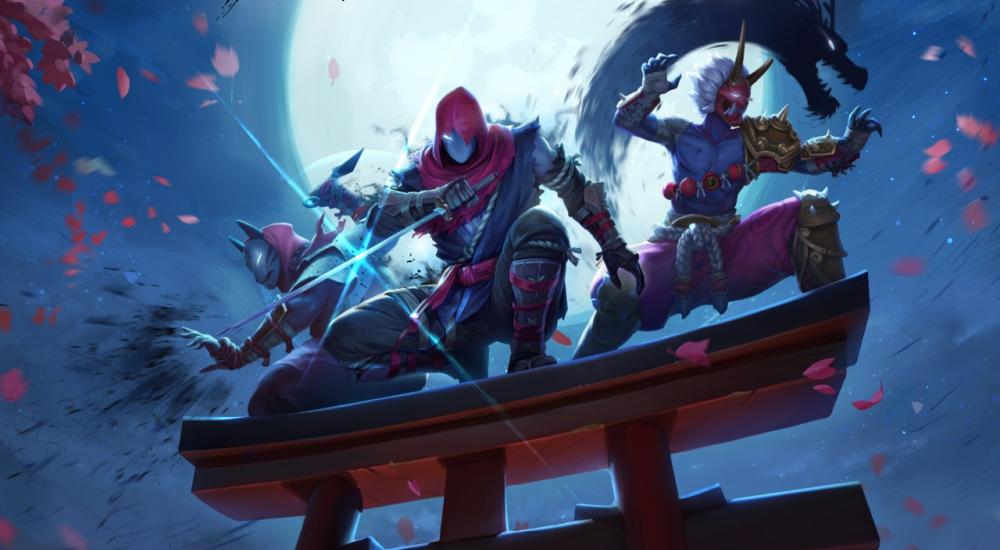 Don't look now, but I think Aragami 2 is sneaking up behind you.  It's moving really slowly, though, so I wouldn't worry too much about it right now.  In fact, you probably have until sometime in 2021 before they determine your fate.

This sequel is set one hundred years after the events of the original Aragami and tells the story of a new assassin cursed with the supernatural affliction.  Faced with extinction at the hands of the expansionist Akatsuchi nation, they must take up arms with up to two other allies to protect Rashomon Valley.  Where Aragami maintained a pretty tight focus on linear stealth-action gameplay, Aragami 2 will be expanding its focus in more ways than one.  Check out the trailer below for a visual glimpse at what's in store:

For starters, the relatively linear mission structure of the original is being swapped for more open-ended level design, allowing players greater freedom to pick and choose their approach.  On top of that, they'll also choose how "loud" they want their team of assassins to be.  The original Aragami treated stealth as the primary path to victory, but the sequel will provide players with the option to fight their way through levels, if they so choose.  Finally, Aragami 2 will offer numerous customization options, which will likely prove to be a vital component of the game's three player co-op.  Depending on their build, each member of the assassin team should be given plenty of opportunities to shine.

There's no word yet on when Aragami 2 will release in 2021, but it will arrive on PC, PlayStation 4, PlayStation 5, Xbox One, and Xbox Series X.  Its three player online co-op will be playable throughout the game's campaign.