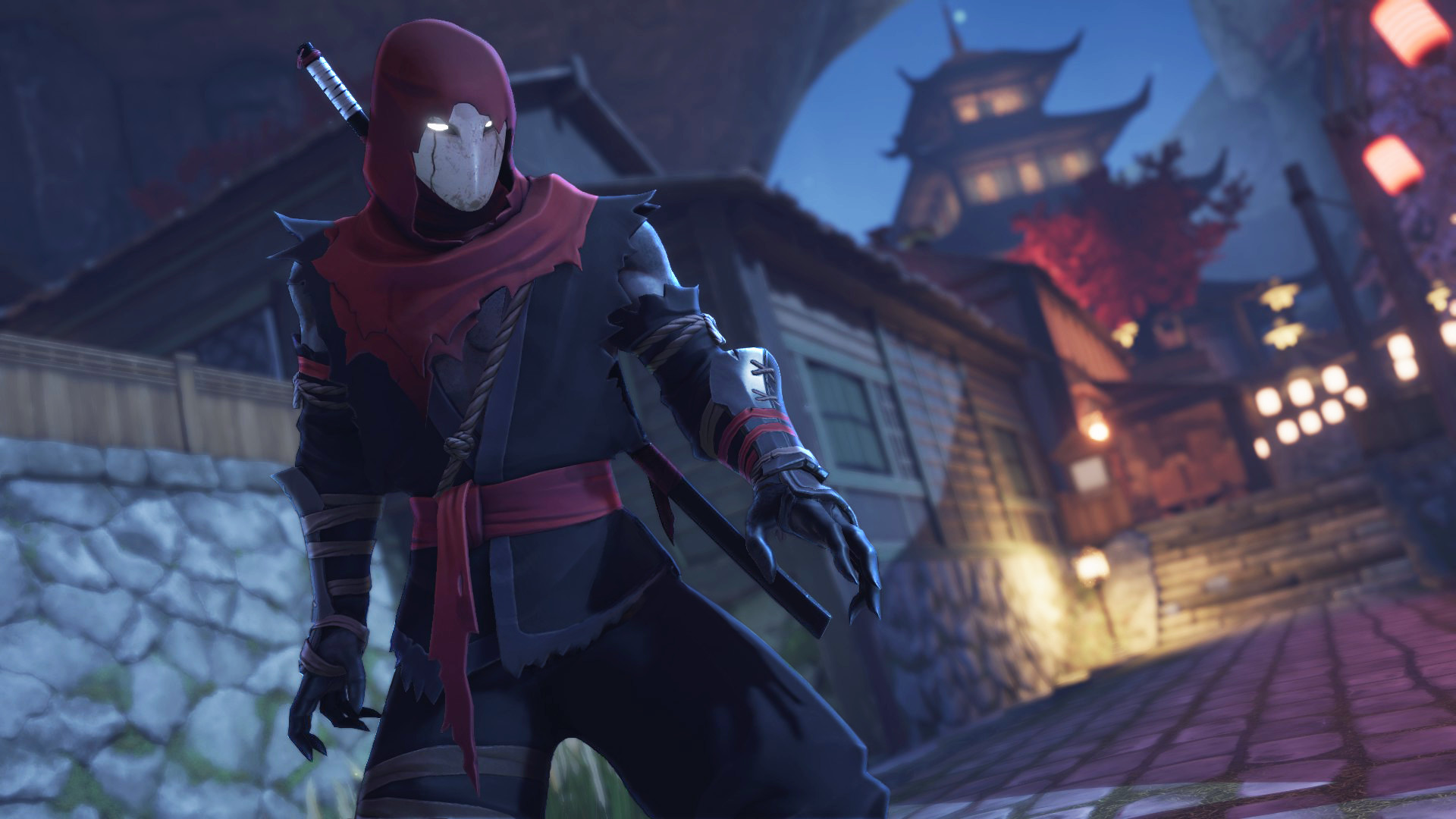 The first Aragami was a slick co-op ninja game, though the combat could have been better. Developer Lince has taken that to heart with Aragami 2, which promises improved movement and combat as well as 3-player online co-op. The game is due out on September 17. Even better for Xbox fans, it will be launch on Xbox Game Pass as well. Check out this video to learn how gameplay works:

Sneaking around as a ninja and then surprise-stabbing enemies looks seriously enjoyable - like a ninja version of the Sniper Elite series. 3-player co-op should be even more thrilling.

Aragami 2 will come to Xbox One, Xbox Series X|S, PlayStation 4 and 5, and Steam on September 17. It will cost $39.99. Xbox Game Pass members can already pre-download the game through the Xbox Game Pass library.