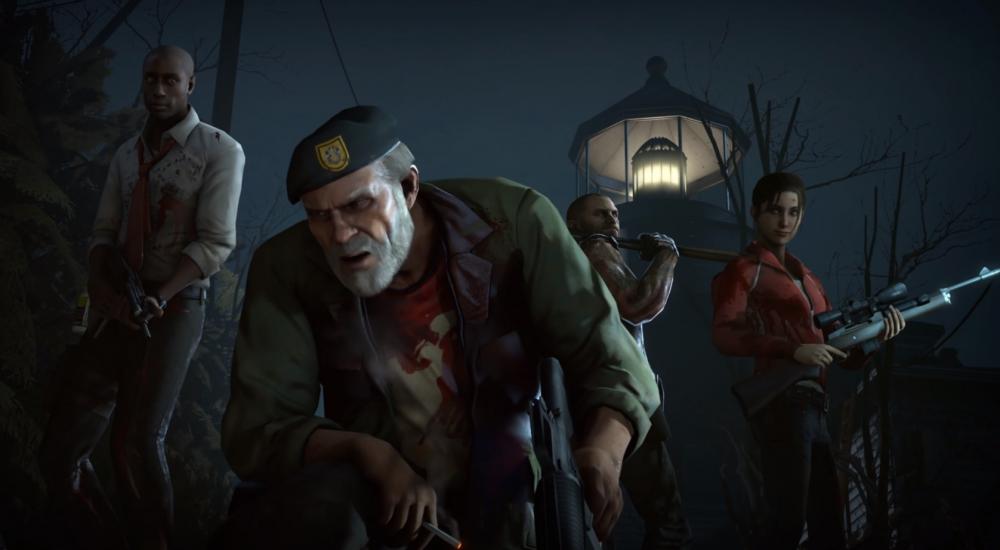 Created by 30+ members of the community who partnered with Valve, "The Last Stand" was created over 11 months. In news that makes me feel old, Left 4 Dead 2 turned 10 years old last November, and the last major DLC for the game came out in 2012 ("Cold Stream").

You can check out the trailer below for the new DLC. It's out now via Steam for free for all PC players. Now if you'll excuse me, I'll be reinstalling L4D2.