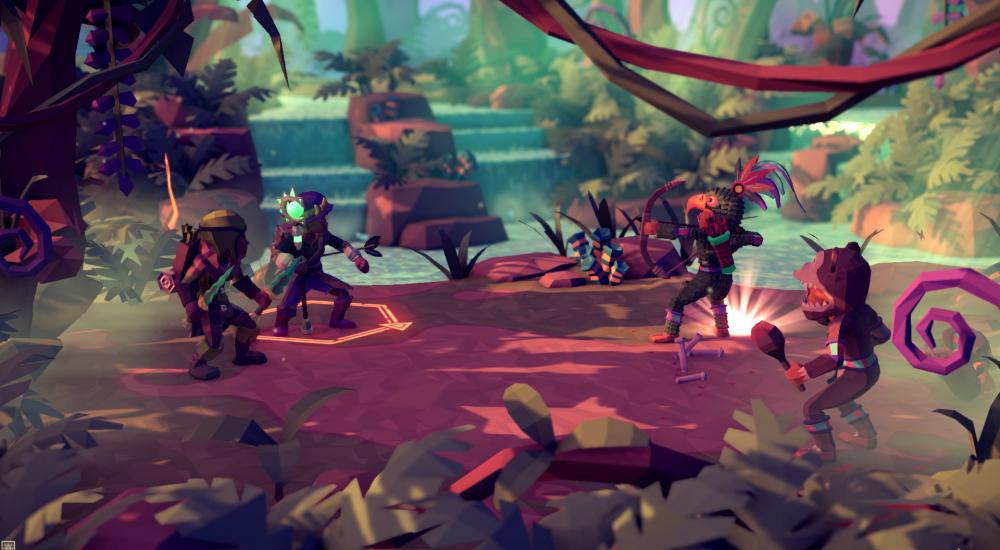 For the King is a game we checked out back in 2018 on PC, since then we've seen releases on all of the major consoles and critical acclaim. The game takes a co-op board game like approach to tactical RPGs with a simplistic yet attractive art style and a focus on replayability. Now almost 3 years since the game's initial release we have our first piece of premium DLC called The Lost Civilization.

Themed after a Mayan or Aztec like motif, players have a whole new island to explore with new enemies, new items to collect and a new class called the Astronomer. Check out the below recap to get a feel for the content which comes in at just under $5!