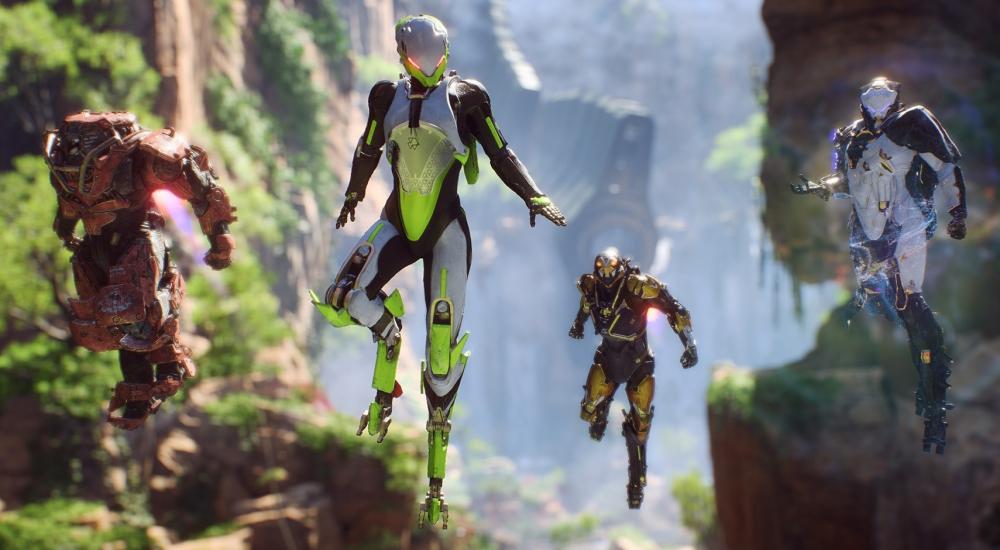 It has been sometime since we've talked about Anthem, Bioware's ambitious open world shlooter that was set to take on the likes of Destiny 2. Immediately out of the game everyone was disappointed in the state of the game and the quality of its content when it was released in February of 2019.

Over the next two years the team continued to support the game with smaller patches, eventually hitting a point where they envisioned a more formal restructuring of the game which they called Anthem NEXT.

Since Anthem’s launch, the team has been working hard to continually improve the game, releasing multiple updates that brought with them a variety of improvements and introduced new content to play. Towards the end of 2019 we expanded on that effort and started working on a more fundamental restructure of the game.

Then COVID hit, and like everyone in the world, this became a challenge. Suddenly these ambitious plans and restructuring become more difficult than was logically possible. Or likely, what EA was willing to invest in financially. Sadly it sounds like the state of the game is what it will remain in instead.

Game development is hard. Decisions like these are not easy. Moving forward, we need to laser focus our efforts as a studio and strengthen the next Dragon Age, and Mass Effect titles while continuing to provide quality updates to Star Wars: The Old Republic.

At least there is hope on the horizon for those other franchises. I would not bet on seeing anything from the Anthem franchise again. One thing that's been a huge success recently though is online betting - you can do it at OlyBet.