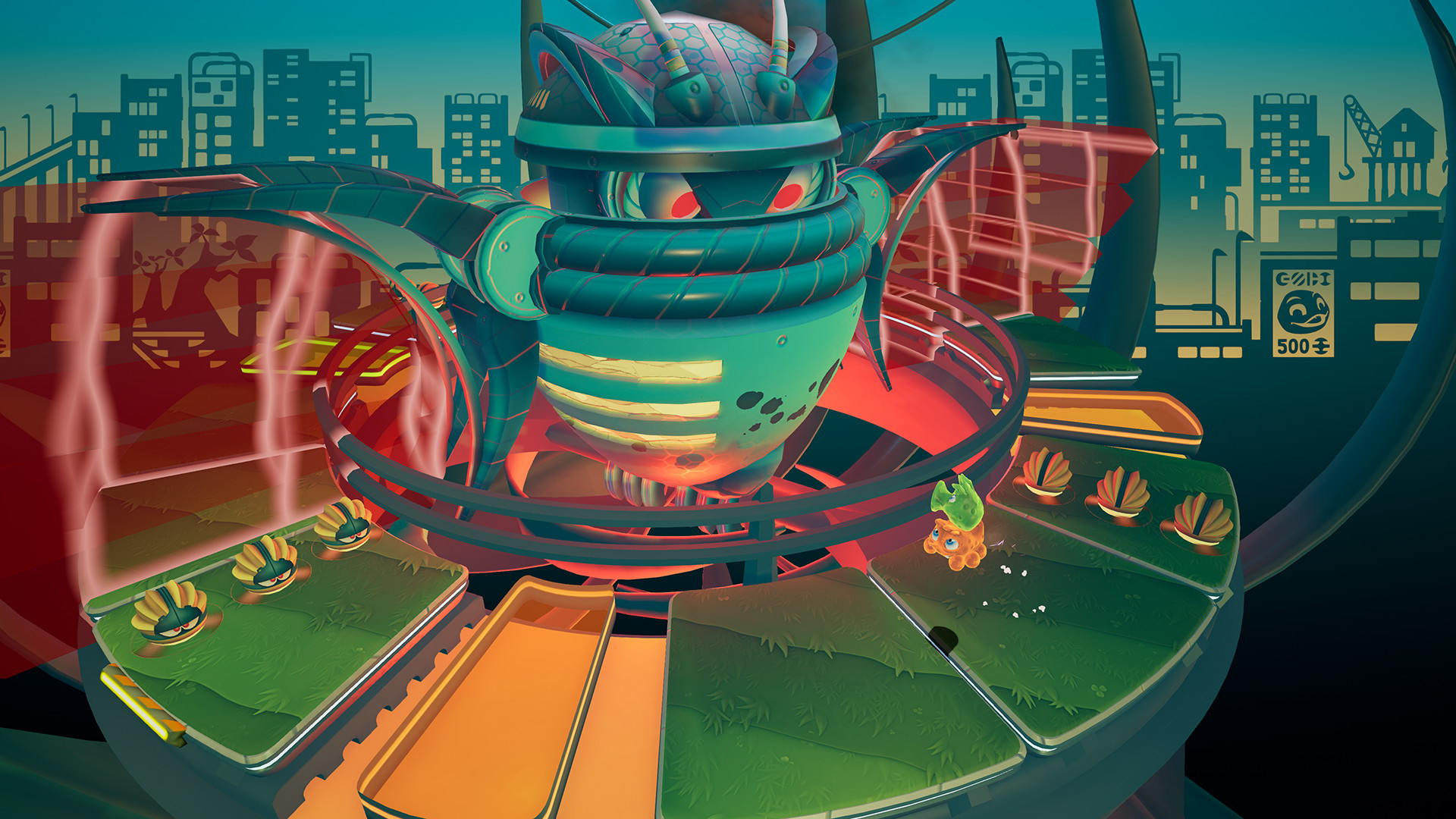 Gelly Break is a 3D cooperative platformer that was released on Switch way back in 2018. Developer ByteRocker, who worked with another publisher on that release, has now reclaimed the IP and plans to release an enhanced version of the game. Gelly Break Deluxe will bring a splattering of new content and 2-player local co-op when it comes to Xbox, PlayStation, Switch, and Steam this August.

Gelly Break Deluxe stars two gooey creatures, Gel and Lee, one of which closely resembles a slimy Q*bert. These two must team up to rescue their fellow Gellies and save their home planet from the Evil Blob. While the original game shared the same premise, the actual story scenes in the Deluxe version are, seemingly, new. We're goo-ing to have to keep an eye on this one. It looks like a good slime.

Gelly Break Deluxe is coming to Xbox, PlayStation, Switch, and Steam on August 12. It will cost $19.99.