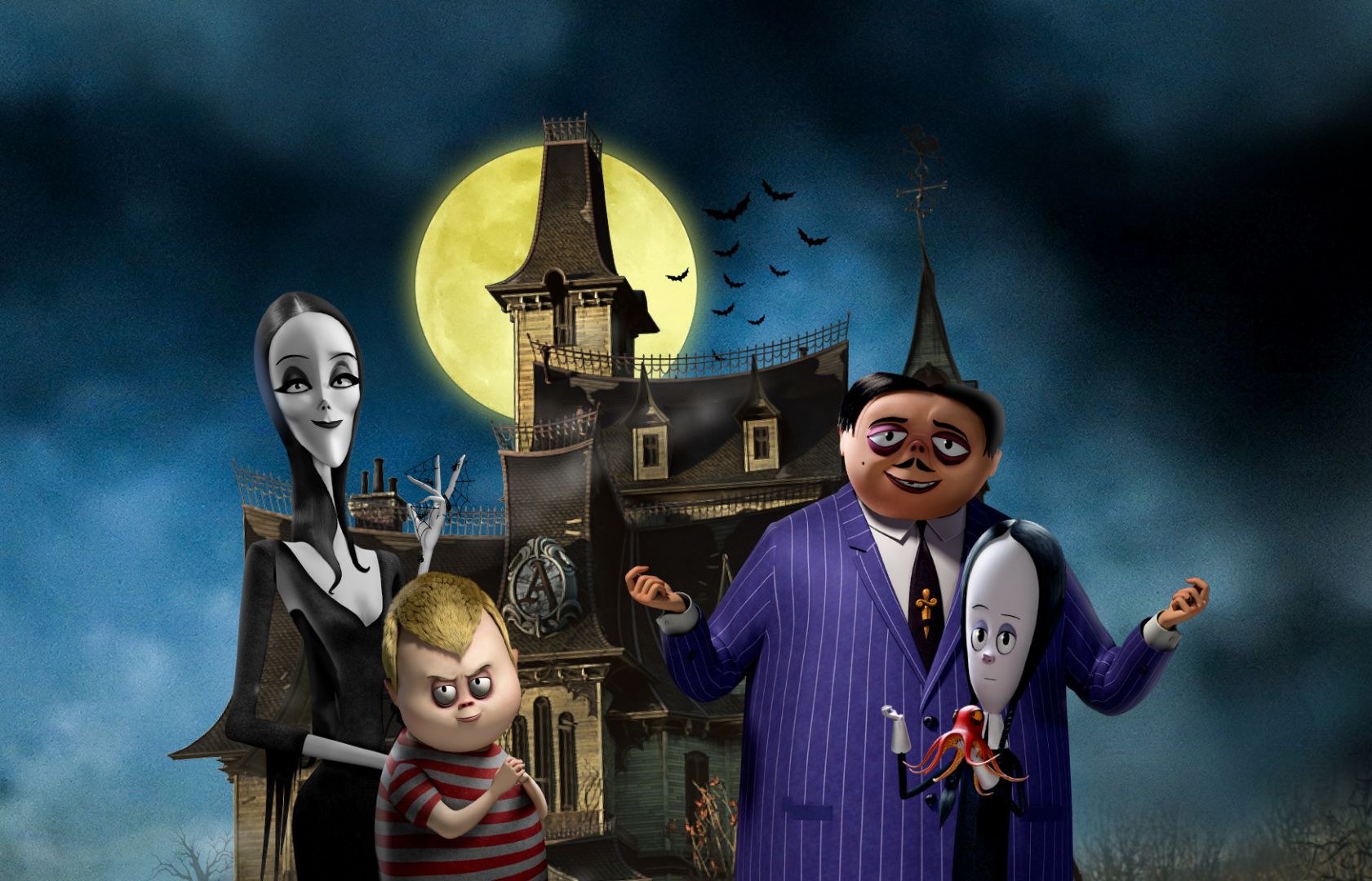 The Addams Family, a pretty good 2019 animated film, is due for a sequel this October. The 1990s live-action movies enjoyed some odd video game adaptations, so why shouldn't the new movies as well? That's where The Addams Family: Mansion Mayhem from PHL Collective and Outright Games comes in. Heading to consoles and Steam on September 24, Mansion Mayhem will be the first Addams Family game to feature local co-op.

The plot of The Addams Family: Mansion Mayhem hasn't been revealed in detail yet, but it will be an original story in which the titular family has to save their mansion from an unwelcome visitor. That place is always in trouble! To do so, our heroes will embark on a 3D platforming adventure through the many varied locales of their mansion. Playable characters include Gomez, Morticia, Wednesday, and Pugsley. Sorry, Uncle Fester! Each character has a unique special ability, including Gomez's Mazurka Saber (from the animated film, but it fits with the live-action movies well enough) and Wednesday’s pet octopus, Socrates.

The Addams Family: Mansion Mayhem will support 4-player local co-op when it arrives on Xbox, PlayStation 4, Switch, and Steam on September 24. Having enjoyed a similar licensed title from Outright Games - Gigantosaurus The Game, I expect this one will be a bit low-budget but a lot of fun. Bring it on, Addams Family!