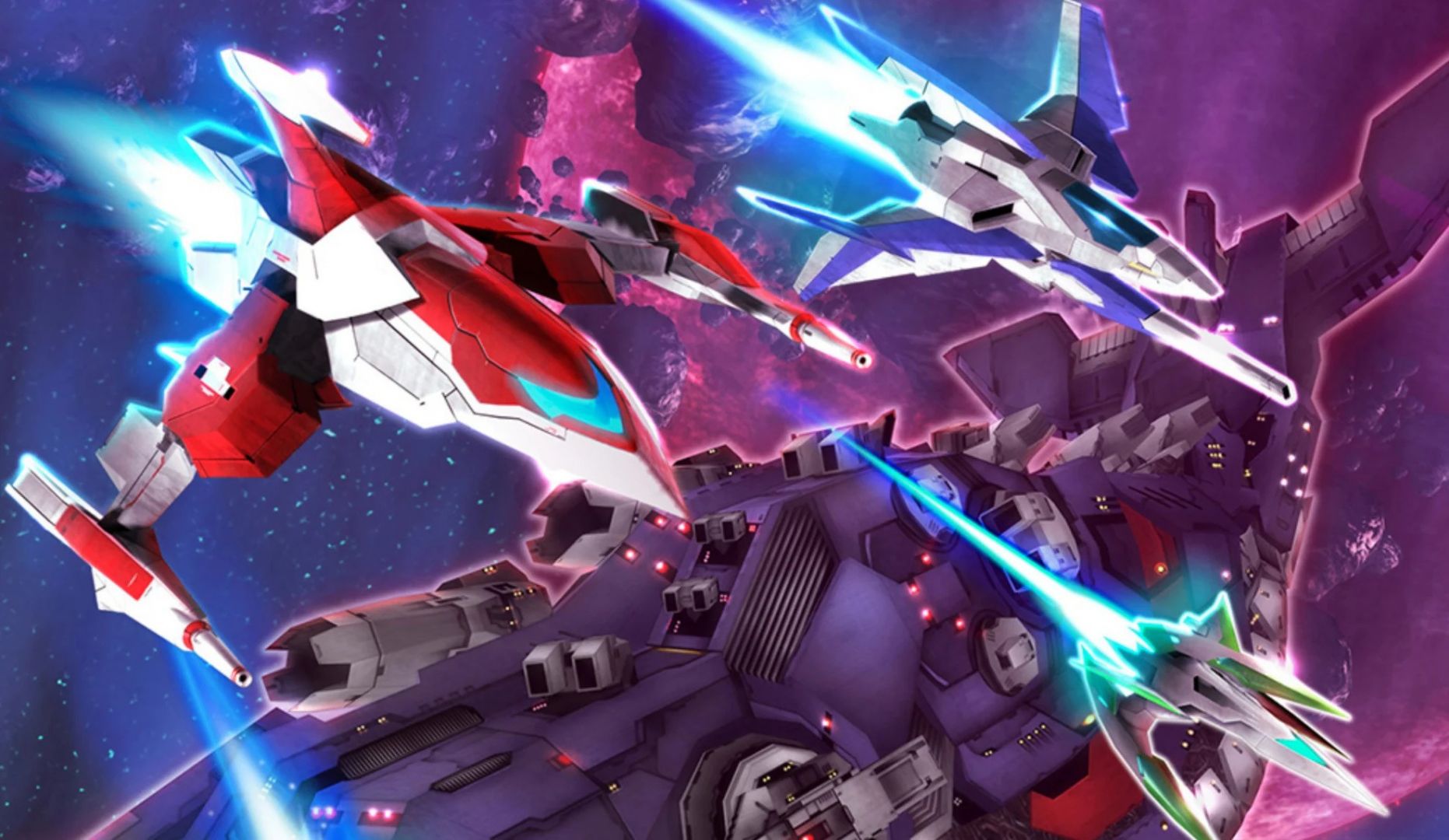 DARIUSBURST Chronicle Saviours is a shoot 'em up that really wowed genre fans back in 2016, especially the phenomenal Steam version. Five years later, Taito and publishers United Games and ININ have just unleashed an upgraded version of the game: DARIUSBURST: Another Chronicle EX . This version adds new content and fully supports 4-player local co-op in all modes. This new version of the game features four modes:

Players can select from 9 ships, each with slightly different abilities. The Murakumo Silver Hawk Burst is new to Another Chronicle EX .

DARIUSBURST: Another Chronicle EX  supports 4-player local co-op in all modes. It sells for $39.99 on PlayStation and Switch. Grab it and hone your Darius skills while you wait for the Taito Egret II Mini to launch in 2022!