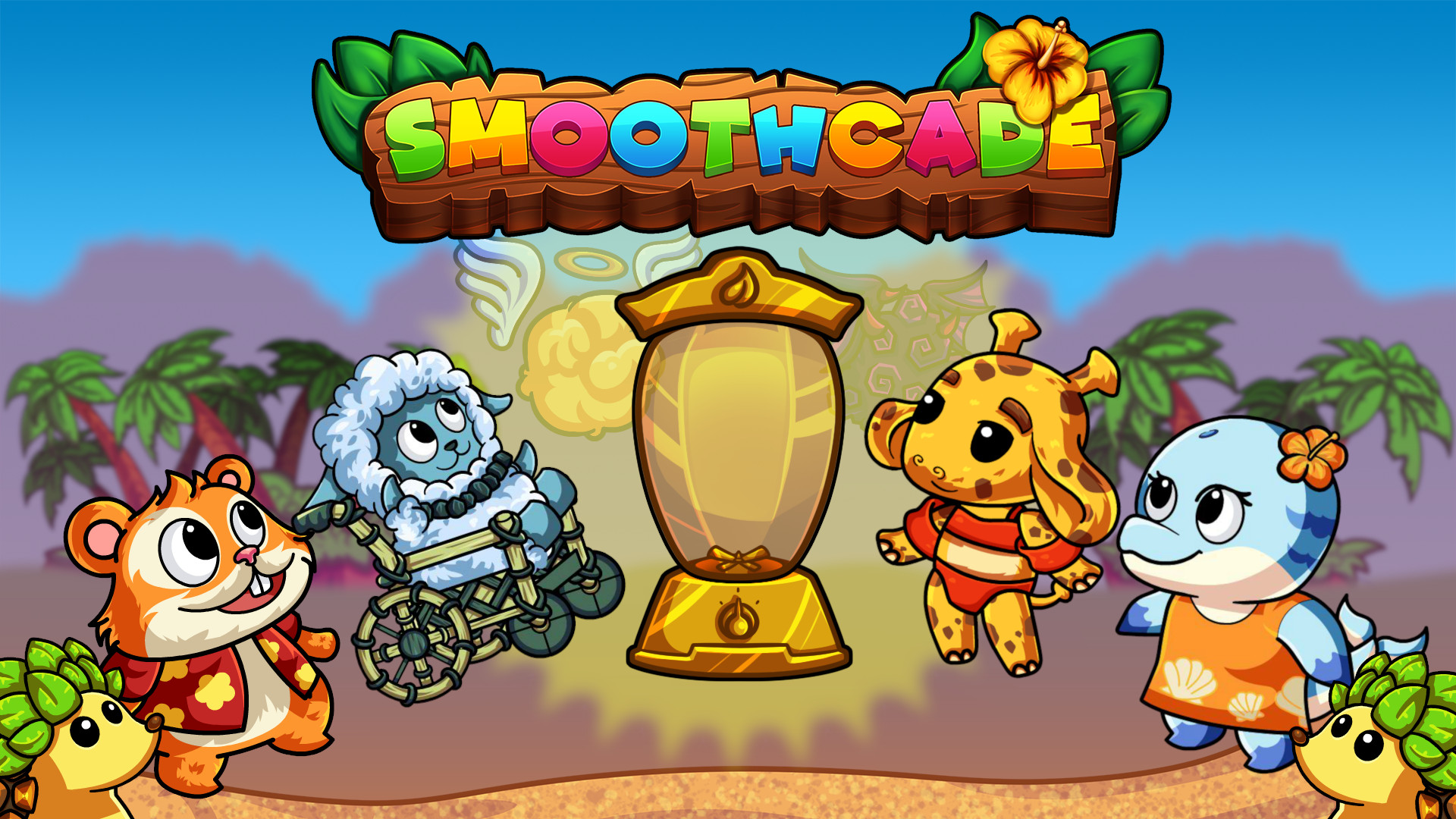 Single-screen platformers like Bubble Bobble and Snow Bros. aren't very common nowadays. 2Awesome Studio aims to fix that with their upcoming game, Smoothcade. The colorful "clear the screen" platformer will support 4-player local co-op in multiple game modes, and it's coming to all major platforms sometime this year.

Smoothcade is a Bubble Bobble clone starring a wide variety of cloud-spitting critters. After capturing enemies in clouds, players must pop the clouds to defeat the baddies. Yeah, it sounds familiar, but also fun! Plus: only Smoothcade lets you play as a sheep in a wheelchair. What more do you need to know? The game will offer a whopping five modes: The only thing about Smoothcade that doesn't sound smooth is the title. What does it mean? I don't know, but I'm still eager to play the game!

Smoothcade will arrive on Xbox, PlayStation, Switch, and Steam sometime in 2022.