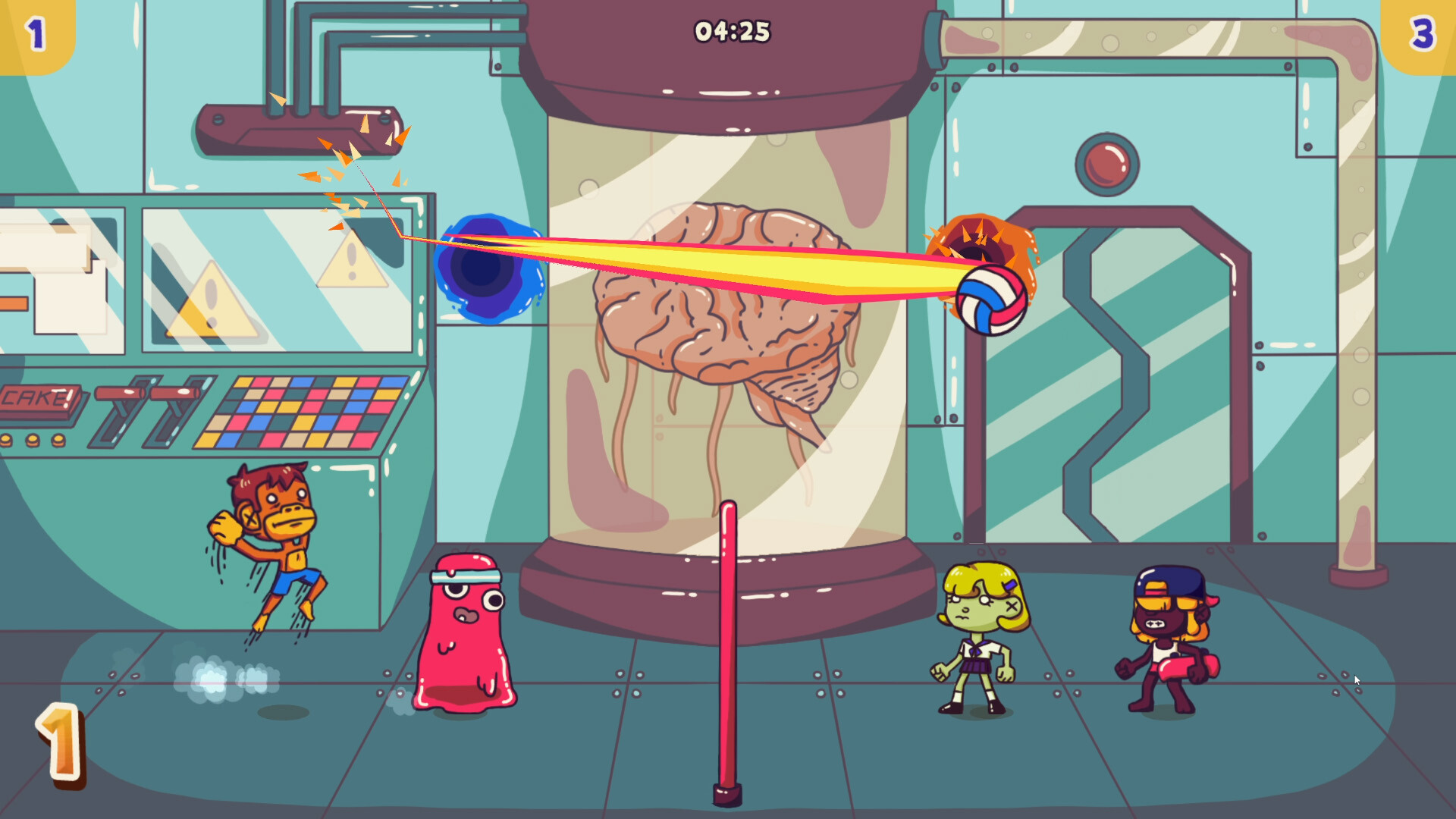 Sports games are competitive in nature, but that doesn't mean they can't be cooperative as well. The upcoming Volley Pals, from indie developer NAISU (maker of Mokoko X and several upcoming games), adapts the sport of volleyball while also allowing two local players to compete against an AI team. That's how you do it, folks! Preorders for the Xbox version of Volley Pals opened up this week, and Switch preorders are soon to follow.

Volley Pals is an arcade-style volleyball game which throws unique mechanics like invading the opponent’s side of the court, using the opponent's service before they do, increasing the height of the net, playing rock/paper/scissors, and more into the mix. The art style is certainly cheerful and silly looking. Given Volley Pals' willingness to stretch the rules and break from reality, this could end up being a really fun little volleyball game.

Volley Pals is coming to Xbox on March 10. Preorders are now open for $6.49. The game will also be coming to Switch and Steam on April 6. Switch preorders will open next week.